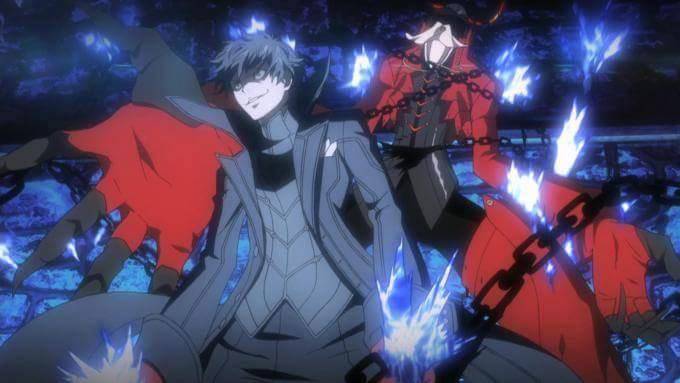 Update: Atlus has released an official statement regarding the delay:

There’s no easy way to say it, so we’ll be blunt. Persona 5 will not release in 2015. The next numbered entry of the Persona franchise will now release in Japan and the Americas in 2016.

The strengths of the Persona series are compelling characters, a moving, relatable story, and a borderline obsession with minutiae – elements which can’t be rushed or taken lightly. So while ATLUS realizes the frustration and disappointment that this must cause for the JRPG-loving public, please know that we are delaying the game in order to make sure the next iteration of the Persona series lives up to the expectations of fans.

Persona 5 will be released in 2016 exclusively on the PlayStation®4 and PlayStation®3 systems.”

Original story: After claiming back in August that it wouldn’t be, Atlus has confirmed that Persona 5 has been pushed into 2016.

News of this comes from the game’s Tokyo Game Show trailer, which lists the PS4/PS3 RPG for a summer 2016 launch in Japan alongside nearly four minutes of new footage. Just how close to that window the game will come to the west is currently unknown.

Persona 5 was originally announced back in 2013 alongside spin-offs Persona 4 Arena Ultimax, Persona Q: Shadow of the Labyrinth, and Persona 4: Dancing All Night, the last of which will come to PlayStation Vita on September 29th.

For more on Persona 5, check out our thoughts on how the game seems to differ in tone from the recent spin-offs.