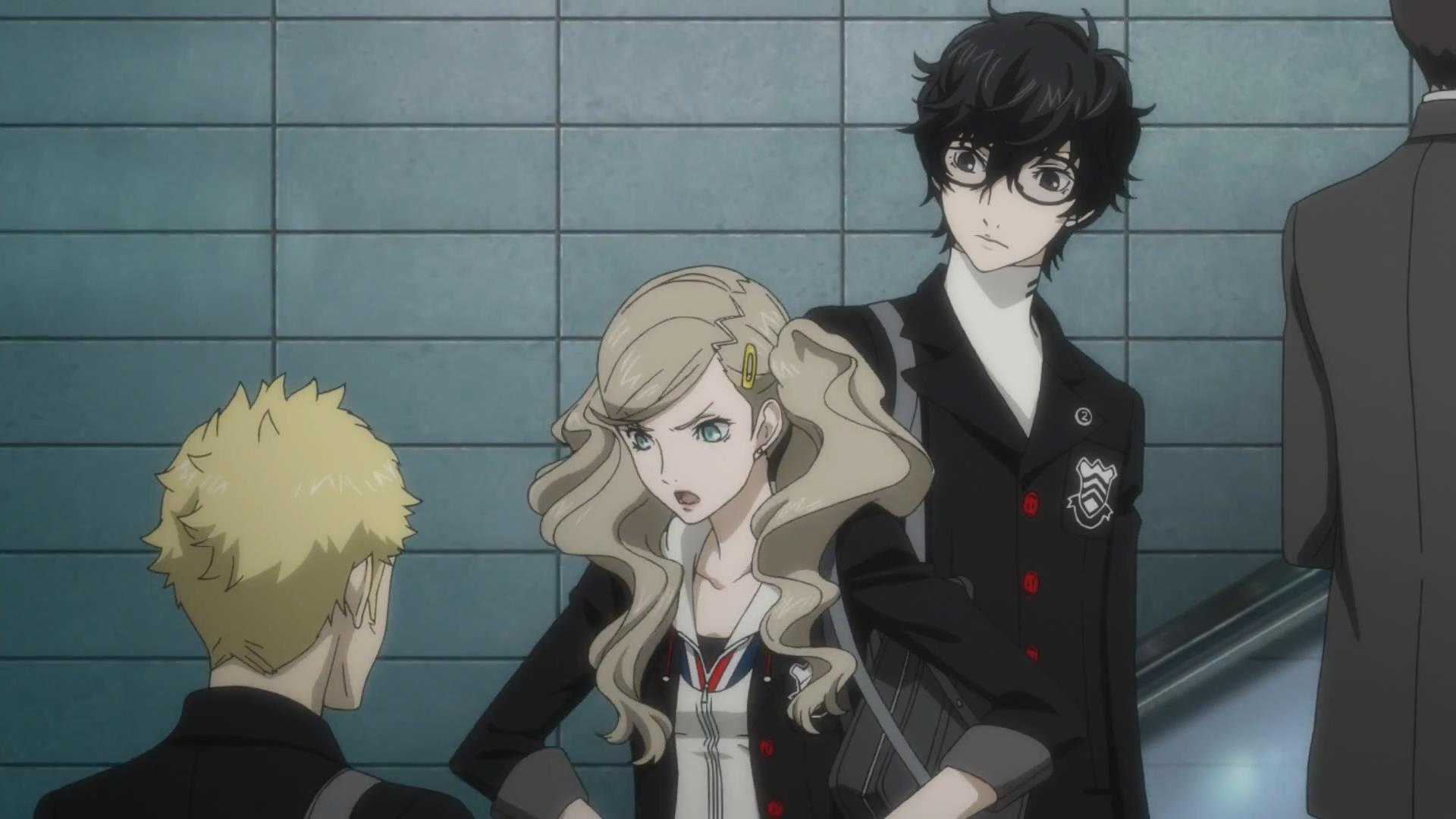 Persona 5’s status is once again in question as Atlus and Sega have confirmed that the upcoming PlayStation 4/PlayStation 3 RPG won’t be playable at this year’s Tokyo Game Show.

Sega’s line-up for the event has been laid out in full, and while games like Phantasy Star 2 and Hatsune Miku: Project Diva X are listed as playable demos on the showfloor, Persona 5 is merely listed for a stage presentation.

Here’s the full list of Sega’s games that will have some presence at the show via Siliconera:

Persona 5 was announced back in 2013, but has yet to be playable to the press or public in any form. Despite this, Atlus has reiterated multiple times that Persona 5 is still scheduled for launch before the end of 2015. Even if the game isn’t playable at Tokyo Game Show, it will likely have a sizable showing at Atlus’ “Persona Special Stage” event taking place on the 19th.

For more on Persona 5, check out our thoughts on how the game seems to differ from the recent spin-offs.