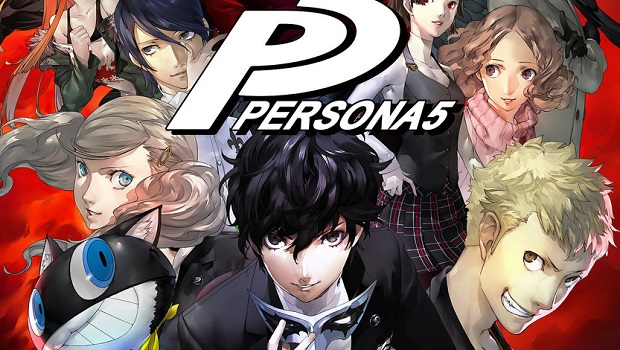 Persona 5 now has a North American release date, and the RPG will come to PlayStation 4 and PlayStaton 3 on February 14th, according to a post on the PlayStation Blog.

This is several months after the game is set to launch in Japan, where fans will be able to get their hands on it in September. Regarding the push into next year, Atlus explained that since this will be the first mainline entry in the series since 2008’s Persona 4, the company felt there was no room for compromises in its vision.

Now, even after all that, if you still are thinking: “Why 2017!? You promised us 2015, and then 2016! Now it’s 2017?!!!?!” Well, the biggest factor in the 2017 release date is attention to detail. When we show off Persona 5 footage at E3 next week (Next week!), I think you’ll understand what we mean. We’re making sure every bit is in place. Persona has exponentially grown as a franchise, and considering that this is our first numbered sequel since 2008, ATLUS is taking its time to ensure this is the best possible experience. 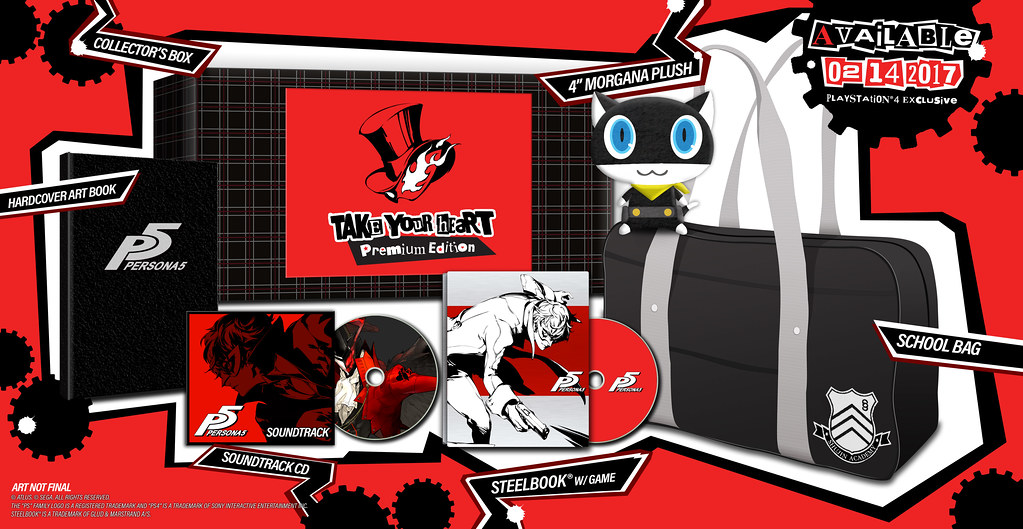 Alongside this news, Atlus revealed the game’s $89.99 “Take Your Heart” edition, which will only be available on PlayStation 4 and contains the following contents:

SteelBook: As strong as a vault, the game disc for the PS4 will come specially packaged in a SteelBook collectible case, emblazoned with Persona 5 designs.

Atlus also confirmed that all PlayStation 4 versions of the game that are pre-ordered will come in the steelbook case pictured above, and that the PS3 version will be available for a slightly discounted price of $49.99.

Persona 5 was originally announced back in 2013, and was slated to come to PlayStation 3 only at the time.