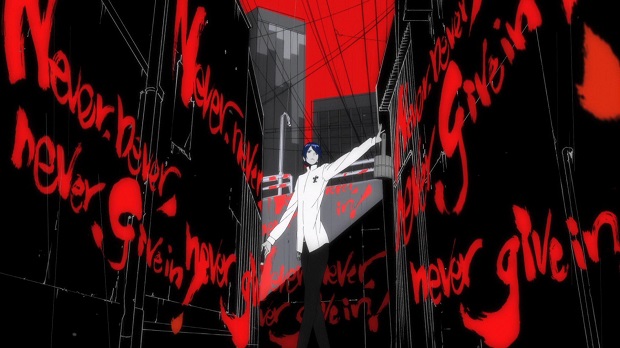 While Atlus has been adamant that Persona 5 will make its original projected 2015 launch date, a new PlayStation ad seems to suggest the JRPG has been pushed into next year.

In the latest issue of Edge magazine, Sony lists multiple games coming to the PlayStation 4 in the next year, and Persona 5 is listed for a 2016 release.

Other notable information seen in the ad is the Final Fantasy VII remake being slated for launch in 2016, No Man’s Sky not listed definitively listed for 2015 as originally announced, and Media Molecule’s Dreams being confirmed for next year as well.

Sony has gone on record saying that its first-party line-up is pretty sparse in 2015, but it appears that much of the company’s exclusive games are coming in 2016, with games like Uncharted 4: A Thief’s End, The Last Guardian, and Horizon: Zero Dawn all scheduled to be released next year.