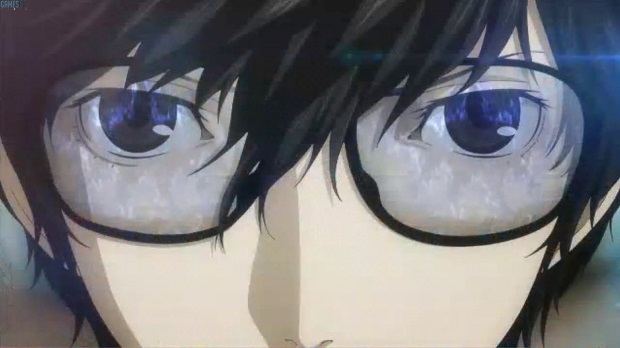 Atlus has given some insight into the themes that Persona 5 will tackle when it comes out next year.

Speaking with 4Gamer, Atlus’ Katsura Hashino talked about how the next mainline Persona game will focus on one’s individuality and how people break out of the “entrapment” of societal norms.

“As we head into next year, which already feels very sudden, we’re adopting the words ‘be personal for change’. [Hashino used English when saying this phrase.] Actually, this is the motto of the development team that I’m a part of. While they say that Atlus is more on the individualistic side, individuality breaks away from common rules and models, so it can be seen as a nuisance as well.

“However, the way I see a person’s character, it can spread to others, and it can also change the way they think and behave, for good or for bad… and that’s the potential power I see [in individuality].

“We may feel some sort of suffocation in this world today, but as long as the world is comprised of relationships among humans, it is a person’s character, or a group’s character, that will provide the ‘power’ to destroy that ‘feeling of entrapment’.

“With those thoughts in mind, we’re currently zealously developing the Persona series’ next main numbered title. Please look forward to the next announcements.”

Atlus plans to reveal new information on Persona 5 soon after the New Year.

Persona 5 is coming to PlayStation 4 and PlayStation 3 in 2015. For more on the Persona series, check out Gaming
Trend’s reviews of the latest series spin-offs, Persona Q: Shadow of the Labyrinth and Persona 4 Arena Ultimax.