Is there any company in the industry doing better import work than Atlus?  I mean, most fans would have been thrilled with just a straight port of Persona 4 for the Vita.  But apparently, even when dealing with one of their best-reviewed games of all time, Atlus still sees room for improvement.

Visuals have been beautifully remastered to take advantage of the PS Vita’s crisp, vibrant 5″ OLED display.  The game’s aural presentation is better than ever, with 1.5 times the voiced dialogue of the original release.  A new online dungeon rescue feature allows users to call on other players for assistance when they are about to die in the TV world.  Persona 4 Golden is also overflowing with new content: new Personas to collect; new story events along with an all-new character; stunning new anime cutscenes, which include a new opening animation with a new song from master composer Shoji Meguro; a host of fan suggested tweaks and changes, and much more!

I’ve commented previously on my experience with Persona 3 FES, but if I were forced to recommend the series to an absolute newcomer, I think the list of refinements brought to the formula in Persona 4 would allow it to win out.  This game is a system-seller in my book, and I sincerely envy anyone who will have privilege of experiencing itfor the first time when the Vita version arrives later this year. 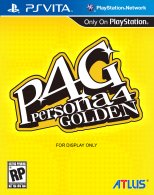 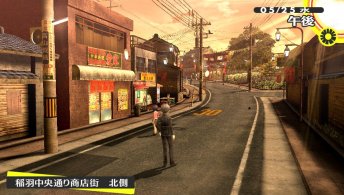 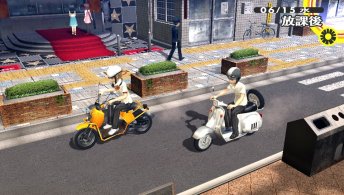 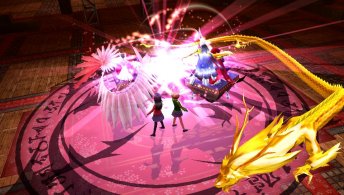 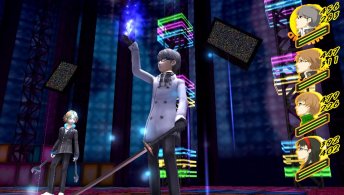 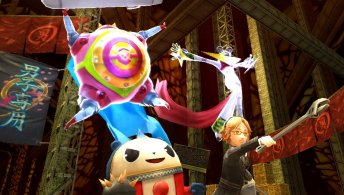 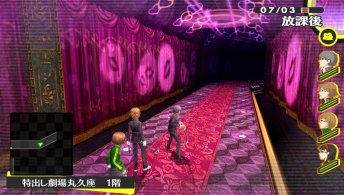 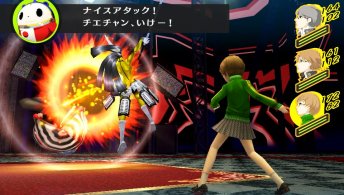 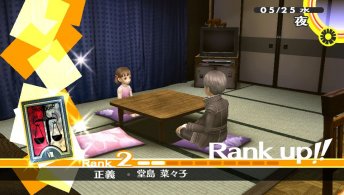