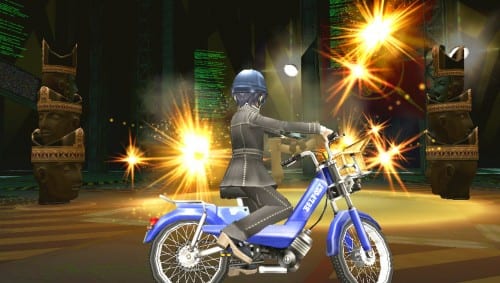 Atlus has officially confirmed the release date for their highly anticipated port of 2008’s hit RPG Persona 4.Featuring additional content like new animations, visuals, and voice acting to a game that’s already filled to the brim with content, Persona 4: Golden looks to be a worthy update. To celebrate its impending release, Atlus has sent over a few new screens for you to paw at until the game releases, and can be found after the break. Also, pre-orders are still available for the Solid Gold Edition which adds a bunch of collectible goodies if you’re so inclined, and will only be available in very limited quantities, so jump on it, because Persona 4: Golden hits stores November 20th on Playstation Vita. 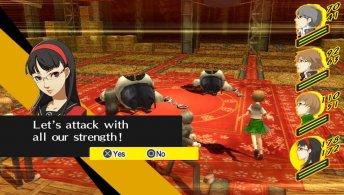 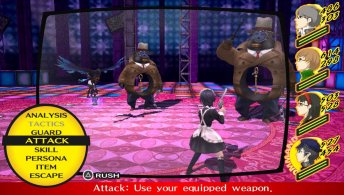 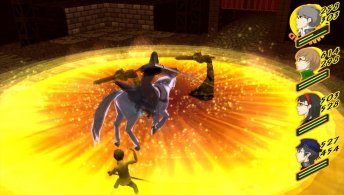 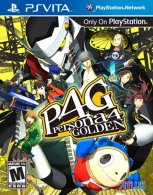 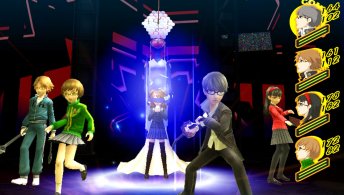 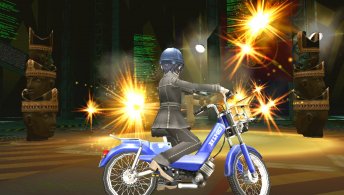 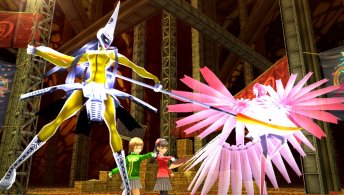