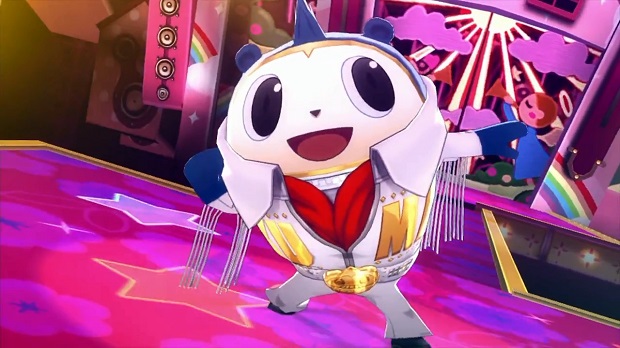 Atlus has announced that Persona 4: Dancing All Night will come to North American Vita owners on September 29th.

Alongside this announcement, Atlus has released two new character showcase videos focusing on Teddie and new character Kanami Mashita. These are the latest in Atlus’ character trailers, with Yu and Rise starting off the video series.

As Dancing All Night has already been released in Japan, Atlus has revealed DLC characters that will be available for the rhythm spin-off, including Adachi and Marie. For more on the upcoming Vita exclusive, check out our preview from this year’s E3.