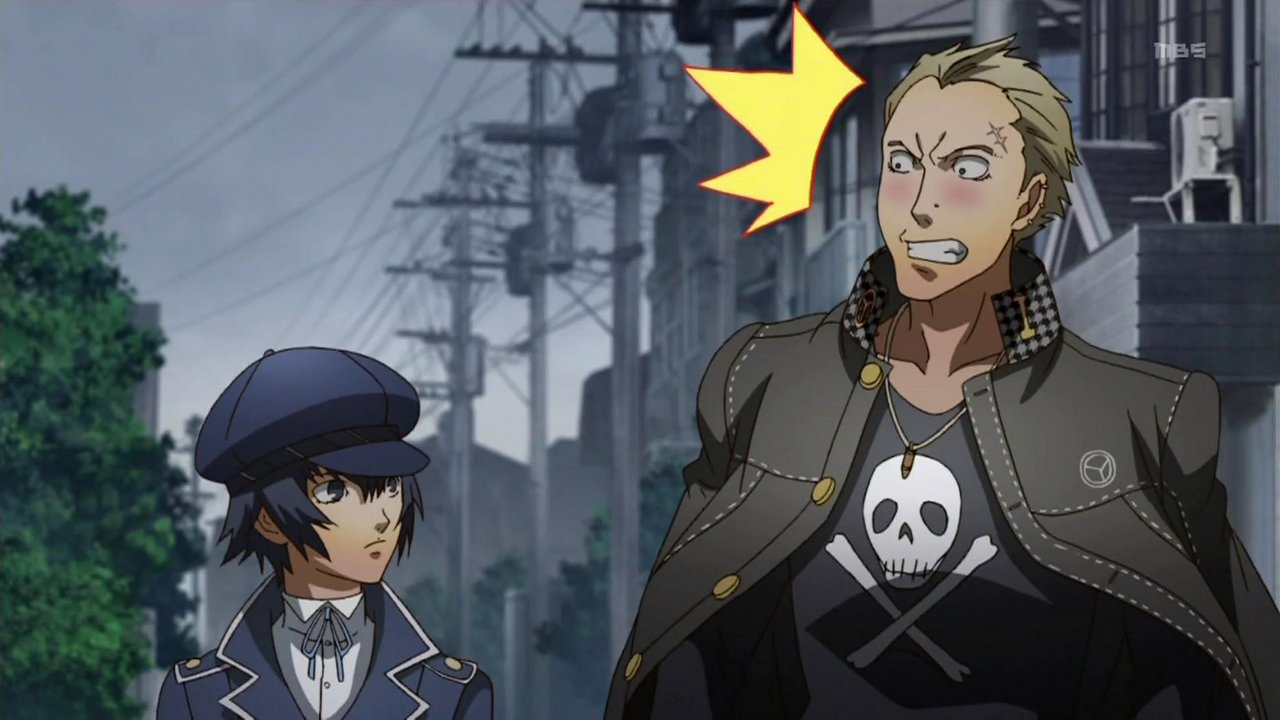 Over the past few years, both Kanji Tatsumi and Naoto Shirogane have been recast in later Persona 4 games, including the upcoming rhythm game Persona 4: Dancing All Night.

Atlus has released two behind-the-scenes videos talking to both Matthew Mercer and Valerie Arem about the prospect of taking on the established roles and how they made Kanji and Naoto their own.


Persona 4: Dancing All Night is coming to PlayStation Vita on September 29th. After the game launches, Atlus will be releasing DLC content for the rhythm spin-off that will let players dance as Marie and Adachi, as well as guest character Hatsune Miku.

In other Persona news, Atlus will be holding a Persona-centric event at this year’s Tokyo Game Show, but Persona 5 won’t be playable at the convention.