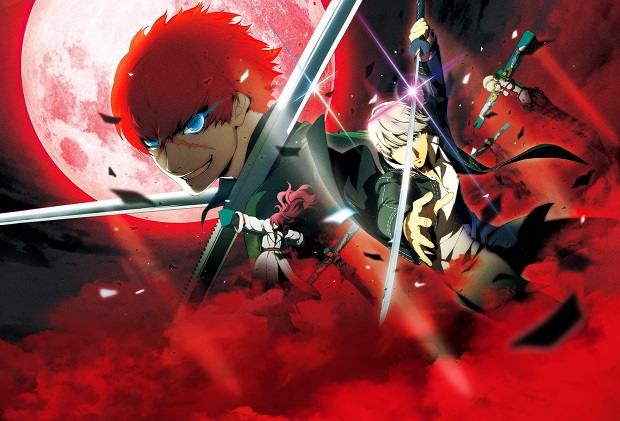 It’s been revealed that Persona 4 Arena Ultimax has sold 230,000 copies in both the US and Japan.

Sega revealed this through a financial report, but there was no specifics on how the game is doing in either region separately.

Ultimax is still coming to Europe on November 21st, with similar pre-order incentives to other territories. For more on Ultimax, check out the Gaming Trend review.