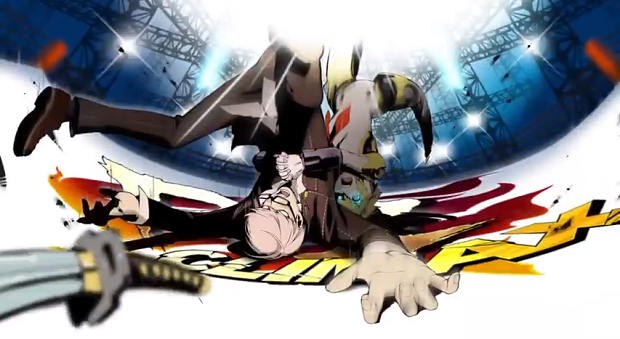 Persona 4 Arena Ultimax is already out in Japan (Atlus has asked that Japanese players not spoil the game for other territories), and is coming to North America on September 30th. Now, Europeans have a solid release window for the fighting game spin-off of the popular JRPG series.

Ultimax will come to PlayStation 3 and Xbox 360 in Europe later this year in November and will be published by Sega in the territory.

Recently, Atlus has been showcasing plenty of Ultimax’s roster, both new and old. Outside of character spotlight trailers, Atlus released the game’s opening sequence for fans to enjoy, as well as a trailer offering a glimpse into the game’s story and new mechanics.

For more on Persona 4 Arena Ultimax, check out our preview from this year’s E3.