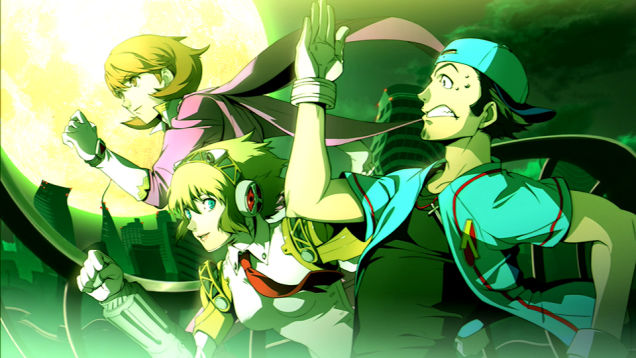 Sony has announced what games will be available for free for PlayStation Plus subscribers next month.

During the month of February, Plus users will be able to pick up Helldivers: Democracy Strikes back on PlayStation 4, PS3, and PS Vita, along with five other games for varying platforms.

As these games become free, January’s offerings will revert to paid status, so get those downloaded while you’ve got the chance.