Based on the fighting moves in this new set of tutorial videos for Persona 4 Arena, it looks like the original Persona 3 crew has a hard time invoking their personas on the Midnight Channel.   I guess it’s lucky they can access them at all, considering they were previously limited to the Dark Hour, but fortunately Mitsuru, Akihiko, and Aigis each have more than enough combat training to go toe-to-toe with the Investigation Team.

Persona 4 Arena releases on August 7t for the 360 and PS3.  In the interim, check out our screenshots of all these alternately-colored Yukikos! 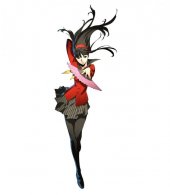 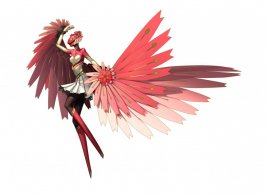 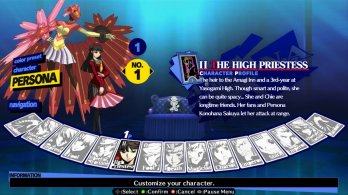 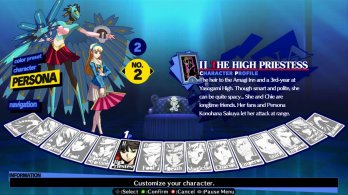 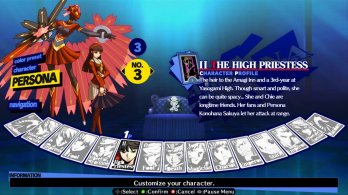 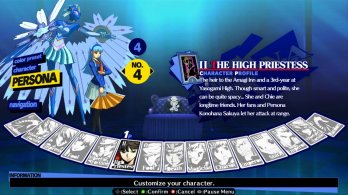 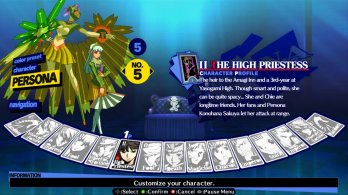 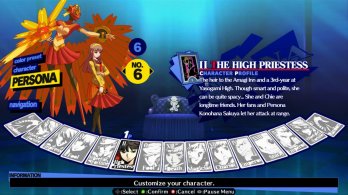 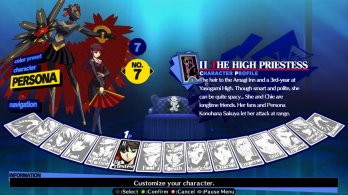 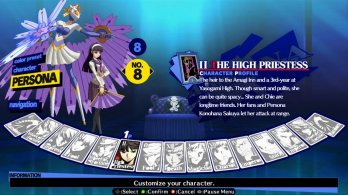 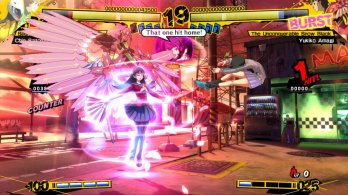 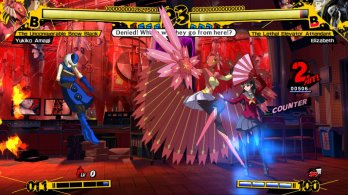