Oh boy.  At the risk of igniting the most incendiary type of fanboy flame war, I don’t like Chie’s chances here.  Mitsuru’s got a lifetime of formal training under her belt, a rapier she wields like an extension of her wrist, and a persona she manifests by shooting herself in the head.

In other words, there’s a reason she was the tutor for that tutorial video a couple weeks back.

We won’t really know how the long anticipated Kirijo v. Satonaka bout will turn out until Persona 4 Arena’s release on August 7th, but today’s screenshot gallery does offer a look at how the iconic Persona interface is being replicated for modern consoles, the welcome ability to reassign button commands however you like, and more differently colored Yosukes than you could possibly know what to do with.  Check ’em out below! 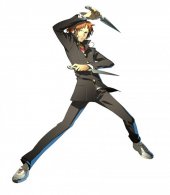 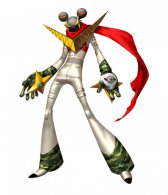 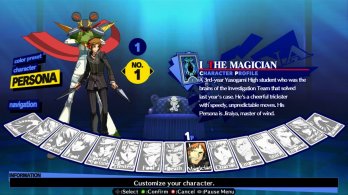 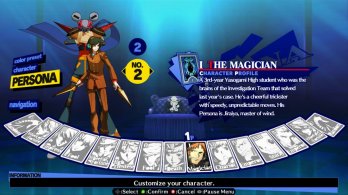 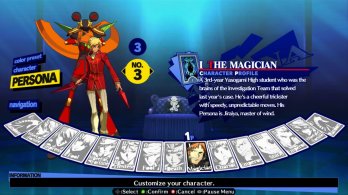 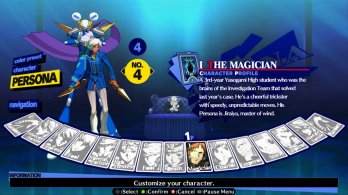 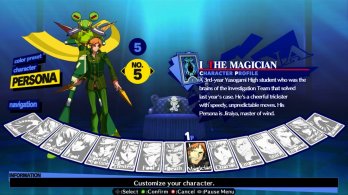 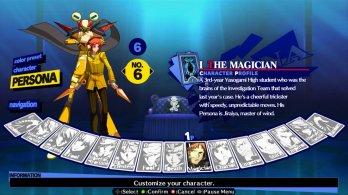 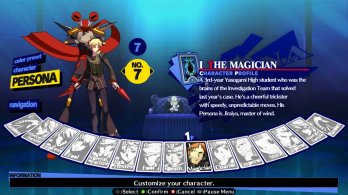 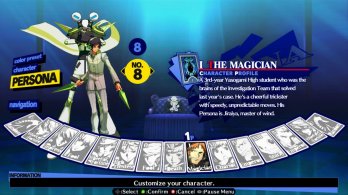 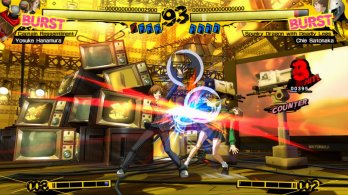 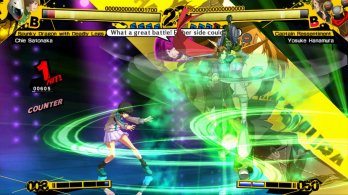 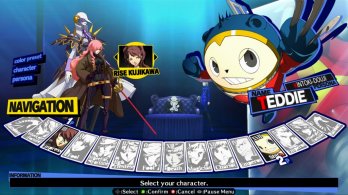 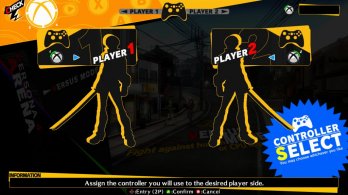 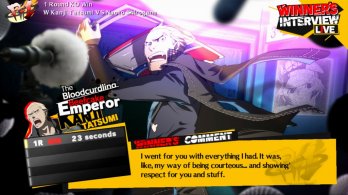 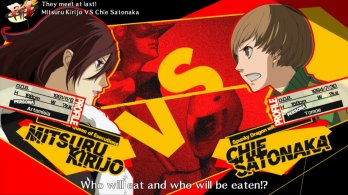 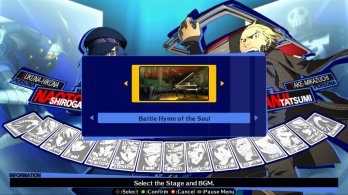