Though none of the three possible endings in Persona 4 feel like a natural origin point for this particular scene, there were a few story beats along the way where it would have fit quite nicely.  Yosuke didn’t display much tact in addressing Kanji’s complex.  Luckily, it’s an oversight we’ll be allowed to rectify over and over again now that Atlus’ 2D animated fighting game Persona 4 Arena has been confirmed for a summer release on the PS3 and 360.

Developed in partnership with genre master Arc System Works, Persona 4 Arena uses gorgeous, hand-drawn, high definition 2D anime-style fighters and colorful, over-the-top special effects to bring to life characters from the acclaimed, highly popular Persona 3 and Persona 4.  Backed up by an original, hardcore fighting engine from one of the most respected 2D fighting game developers in the industry, Persona 4 Arena represents the biggest, most noteworthy expansion of the esteemed series to date.

No specific release date has been announced, so keep an eye out for Persona 4 Arena sometime in the second half of 2012. 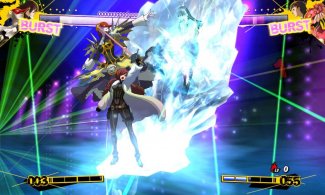 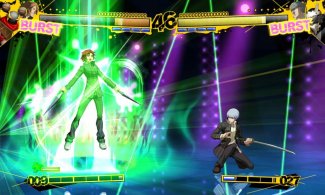 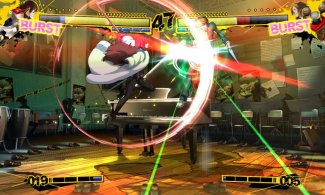 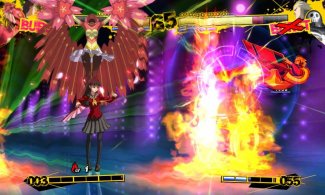 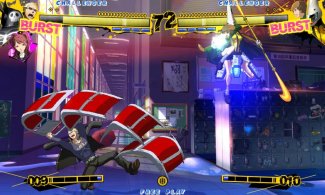 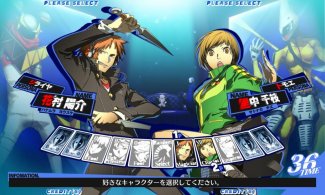 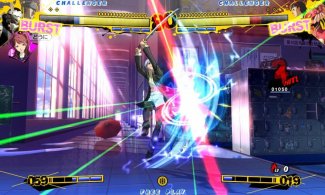 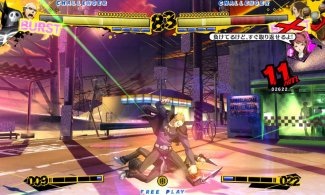