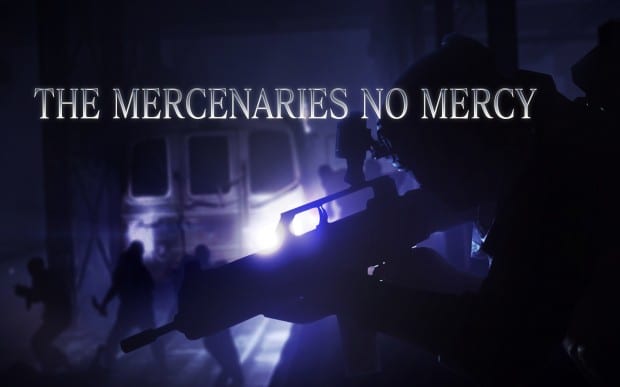 To sweeten the pot for potential Resident Evil 6 PC owners, Capcom has announced the inclusion of The Mercenaries: No Mercy, a mode exclusive to the March 22nd PC release. Also coming will be a new multiplayer Seige mode, which will be released in March for Xbox 360 and PS3 for 320 MS Points or $3.99 in human dollars. Details follow, with screenshots of No Mercy below the break:

Owners of Resident Evil 6 will be able to further expand their gameplay experience with the release of a fourth additional mode, Siege. An online multiplayer mode for two to six players, Siege sees a lone AI-controlled rookie BSAA agent in trouble and in need of help. Players will split into two teams with one assuming control of enemy creatures who are trying to take down the rookie, while the other team selects playable characters from the main game and must keep him alive. Each game consists of two rounds with teams switching between the human and enemy roles. The human team wins a round if the BSAA agent survives, while the enemies win if they can defeat him. Siege Mode will be available in March for Xbox 360 and PS3, priced at 320MSP/$3.99/€3.99/£3.19.

PC purchasers will get all of the current enhancements to console version of Resident Evil 6, plus all future additions at no extra charge. Resident Evil 6 will be available digitally for North American PC gamers on March 22nd. 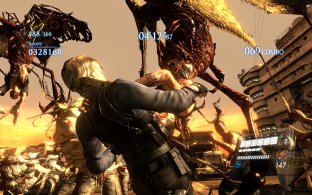 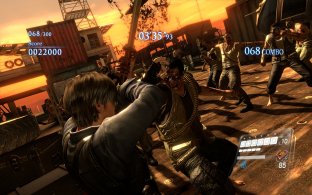 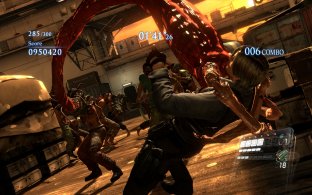 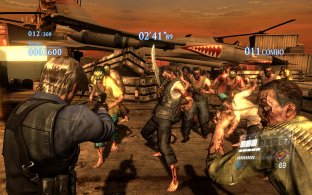 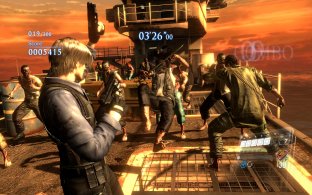 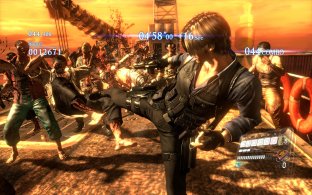 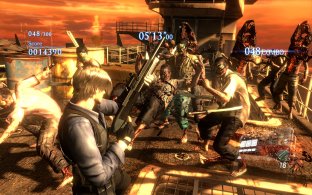 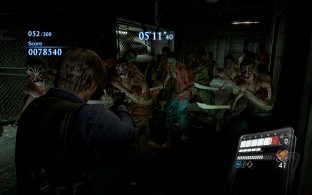 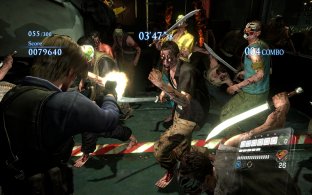 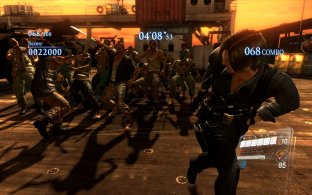 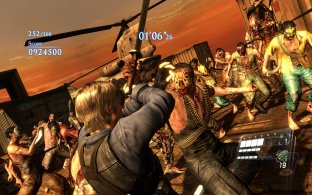