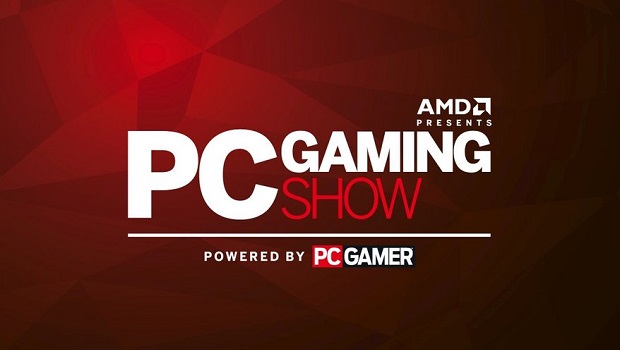 PC gaming will be getting its own E3 press conference/event this year, and many companies are already slated to make an appearance.

The event is being called the “PC Gaming Show” and will take place on June 16th at 5-8 PM Pacific Time, and will be streamed on Twitch.

The following companies have been confirmed to have something to present at the show:

This is the latest in a line of new E3 presentations happening this year, including Square-Enix and Bethesda, who will be holding their own conferences before the event.