We all know that true fighter fans are actually hardcore PC gamers. Why bother with a quality arcade pad for a console when you can use a mouse and keyboard on the PC, right? So it’s important to be aware that the release date for Street Fighter X Tekken  has FINALLY been revealed.

Confirmed by Capcom only moments ago, the PC version will be setting the competitive fighting scene on fire beginning May 11, 2012. The remaining four members of the cast have been announced as well, for those of you keeping tally. Bison, Akuma, Jin, and Ogre will round out the lineup for a total of 43 burly, boisterous combatants.

Below are images of the PC version. 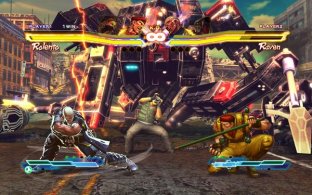 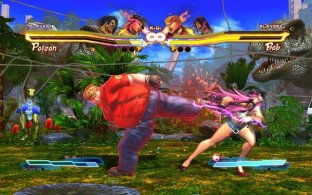 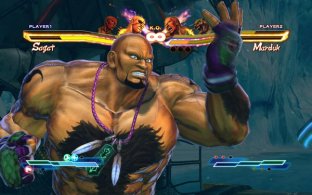 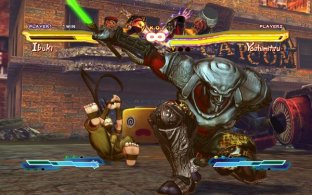 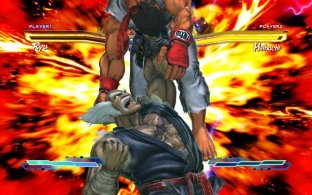