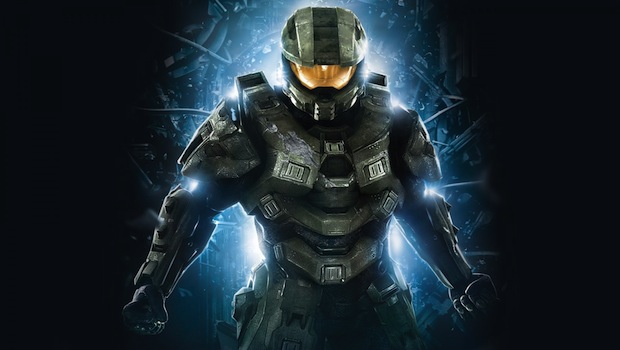 More exciting news from PAX East this weekend, this time revolving around a panel held by 343 Industries regarding Halo 4 multiplayer. Since the game’s release on November 6, 2012, 11.6 million players have spent time on the servers, and 11.7 billion kills have been recorded. The discussion included announcements regarding a new player ranking system, additional maps, and tons more still on the horizon for the king of sci-fi shooters.

The panel mostly consisted of the 343 Industries guys (and one gal) geeking out and making somewhat awkward jokes regarding their own prowess (“[There have been] 193 million assassinations… and I did have, like, a really great joke about something from behind, but after that last stat, I’m just absolutely not gonna go there…” said 343’s Jessica Shea). Lack of comedic talent aside, the numbers really are rather impressive, speaking to the massive, enduring popularity of the series, and its inevitable relevance as a wave of next generation’s consoles prepares to hit the market in the coming months.

The panel proceeded with a discussion of stats for a while (accompanied by the aimless banter of the panelists), but another exciting point came in the form of a live demo of “Forge Island,” a huge new space that will allow Forge creators to develop amazing new assets and possibilities for multiplayer maps, which will be made available for free on Xbox LIVE on April 11.

The rest of the discussion revolved around some exciting new map additions, including the Castle Map Pack, launching on April 8. This release will be bolstered by the addition of a new combat ranking system, known as “Competitive Skill Rank,” which will be a Battlefield-esque 1-50 level hierarchy, measuring your relative skill compared to other players within the War Games competitive multiplayer mode, which includes game types such as Capture the Flag, Grifball, King of the Hill, Slayer, and so on.

Check out the video below for the full discussion, which includes multiple trailers, highlights, and stats, and stay tuned for more updates on Halo 4‘s next release sometime in the very near future!

Earlier this year, we reviewed Gears Tactics for PC, most of which is applicable to the Xbox Series X/S versions. You can...