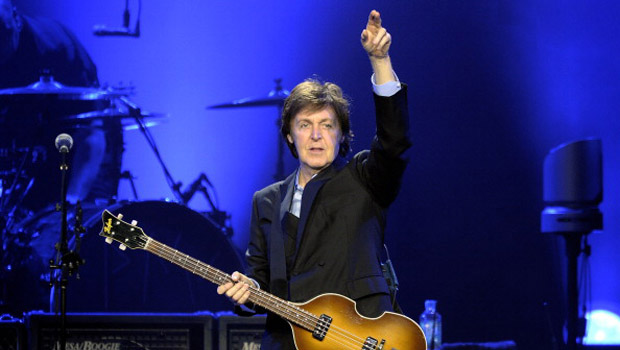 You probably know who Paul McCartney is, or you’re remarkably young and don’t know that he’s kind of a big deal, having been in The Beatles and Wings. The reason he’s relevant to a gaming site is because his upcoming single will be the theme of Bungie’s upcoming MMO-shooter Destiny.

The New York Times reports that McCartney will be releasing the game’s “theme song” as a single around the game’s September release date. McCartney has been involved in Destiny’s score since 2010.

The song’s title has yet to be revealed, but it has been described as “fully orchestrated, and was recorded at Abbey Road with a 120-piece ensemble directed by Giles Martin.” The song will reportedly revolve around themes of hope.

Destiny is coming to PlayStation 4, PlayStation 3, Xbox One and Xbox 360 on September 9th. For more on Bungie’s follow-up to Halo, check out our impressions of the game’s recently concluded beta.