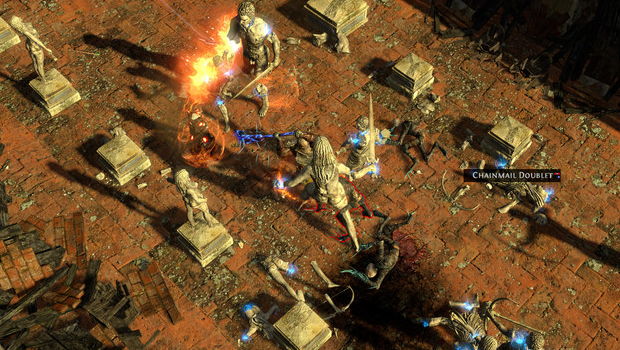 Free to play Diablo-style dungeon crawler Path of Exile has announced season two of its in-game race competitions. For those of you unfamiliar with it, these are timed competitions where players start out from level 1 in controlled conditions and see just how far they can advance their character in a given amount of time. Season two is running from April 20th to June 2nd and features a wide variety of events spread across all hours of the day – great for those of you on a less-than-normal schedule (like myself) who want to get in on the fun.

The full season list is available here, along with a list of some of the rewards that can be picked up for successful participation in the events. These seem to be pretty popular among Path of Exile fans – for me, it’s been harder to get into. I love games like this in general, but for me the focus has always been on advancing my character ceaselessly – starting over again and again just feels wrong. On the other hand, taking part in these events can win you some permanent unlocks and nice equipment, and that’s pretty well the definition of character advancement! Either way, you Exile players should be ready come the 20th. Good luck!