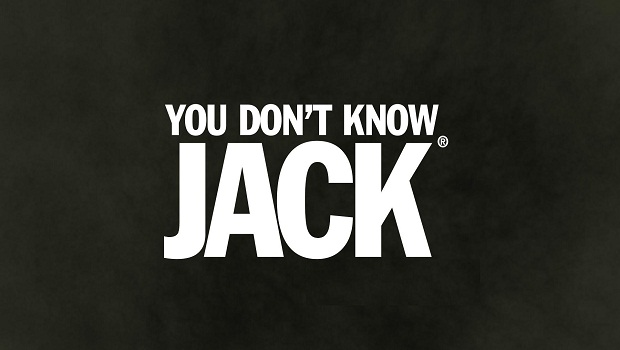 Everybody has a “You Don’t Know Jack” story–mine centers around the game assigning me the name “2 Year Old Mayo” and goes down from there–but the simple fact remains that there are few more enjoyably demeaning trivia games out there.  It’s back on iOS, but this time it comes with a twist–you can use your iPhone as a controller!  According to the press release we got this morning:

With the YOU DON’T KNOW JACK Party app, players can use either an Apple TV connected display (via AirPlay) or an iPhone or iPad as the primary screen. Then, up to four other players can play along via the free JackPad controller app. Gamers wishing to have a single-player experience can do so via Apple TV and a single iOS device.

There’s a free demo, so I’m thinking I might have to give this one a try next time I’ve imbibed a bit of rum.  If you try it out before we can, let us know how it is by leaving a comment below!