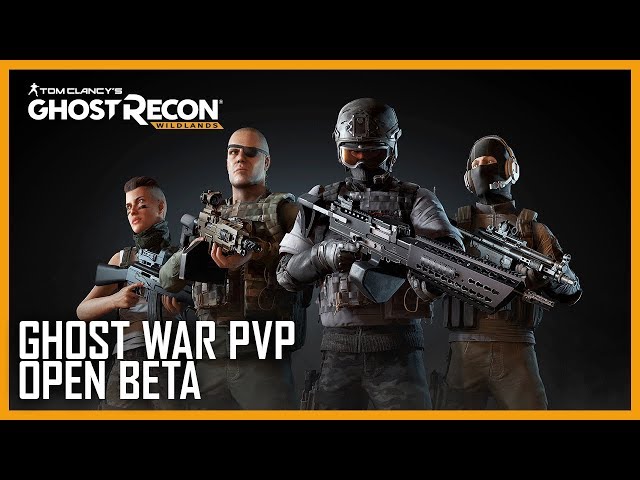 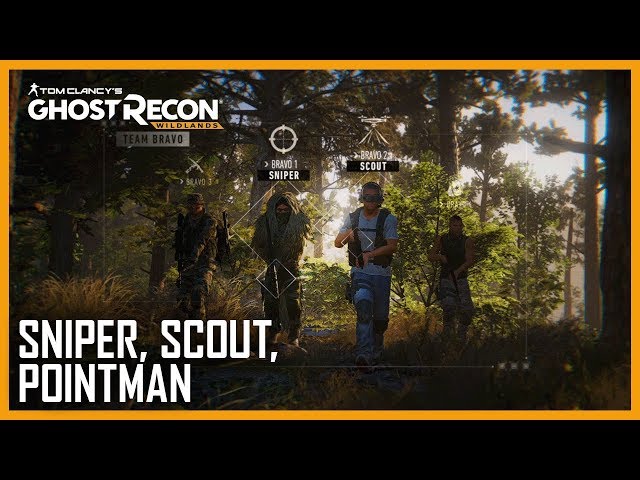 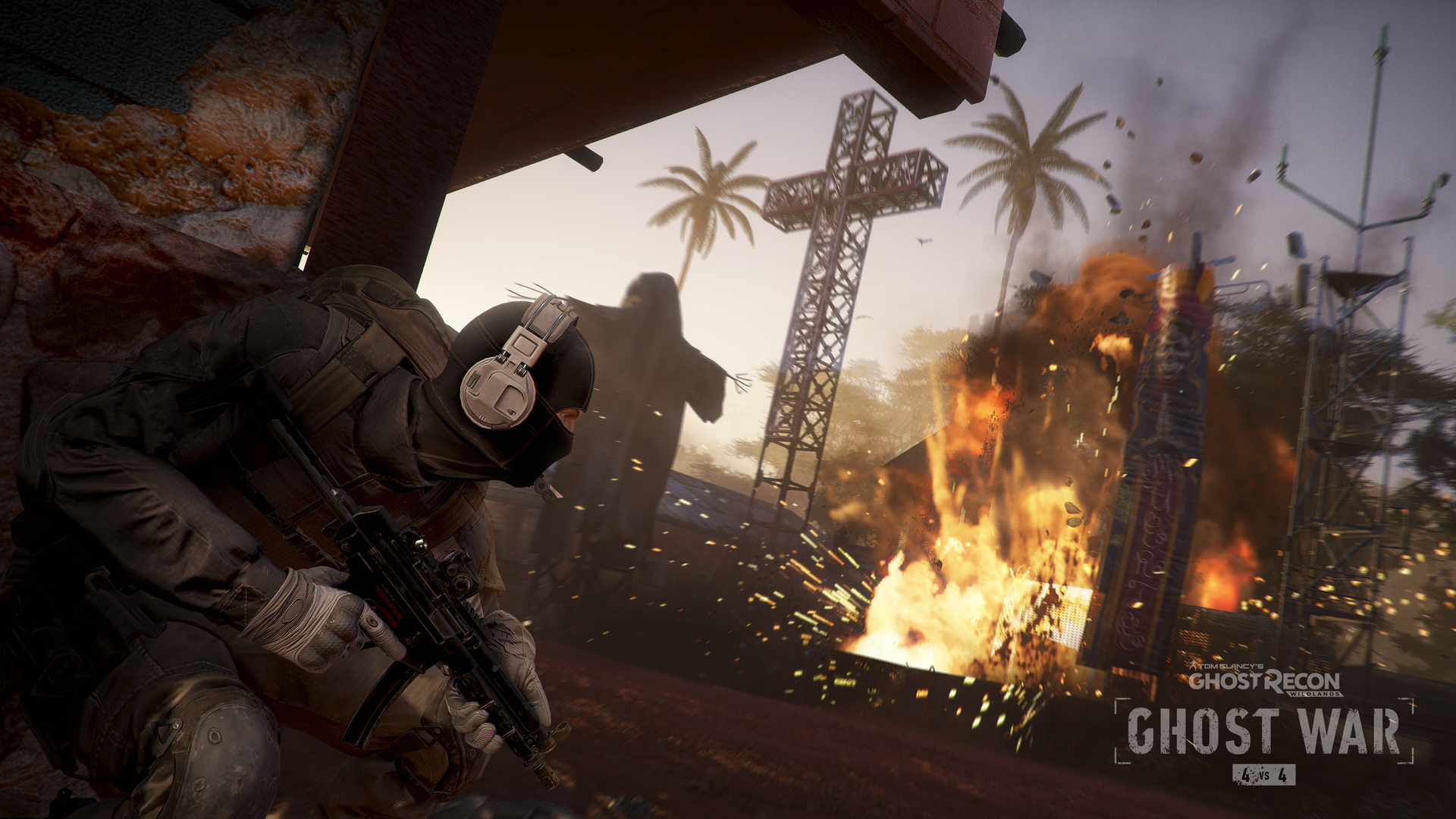 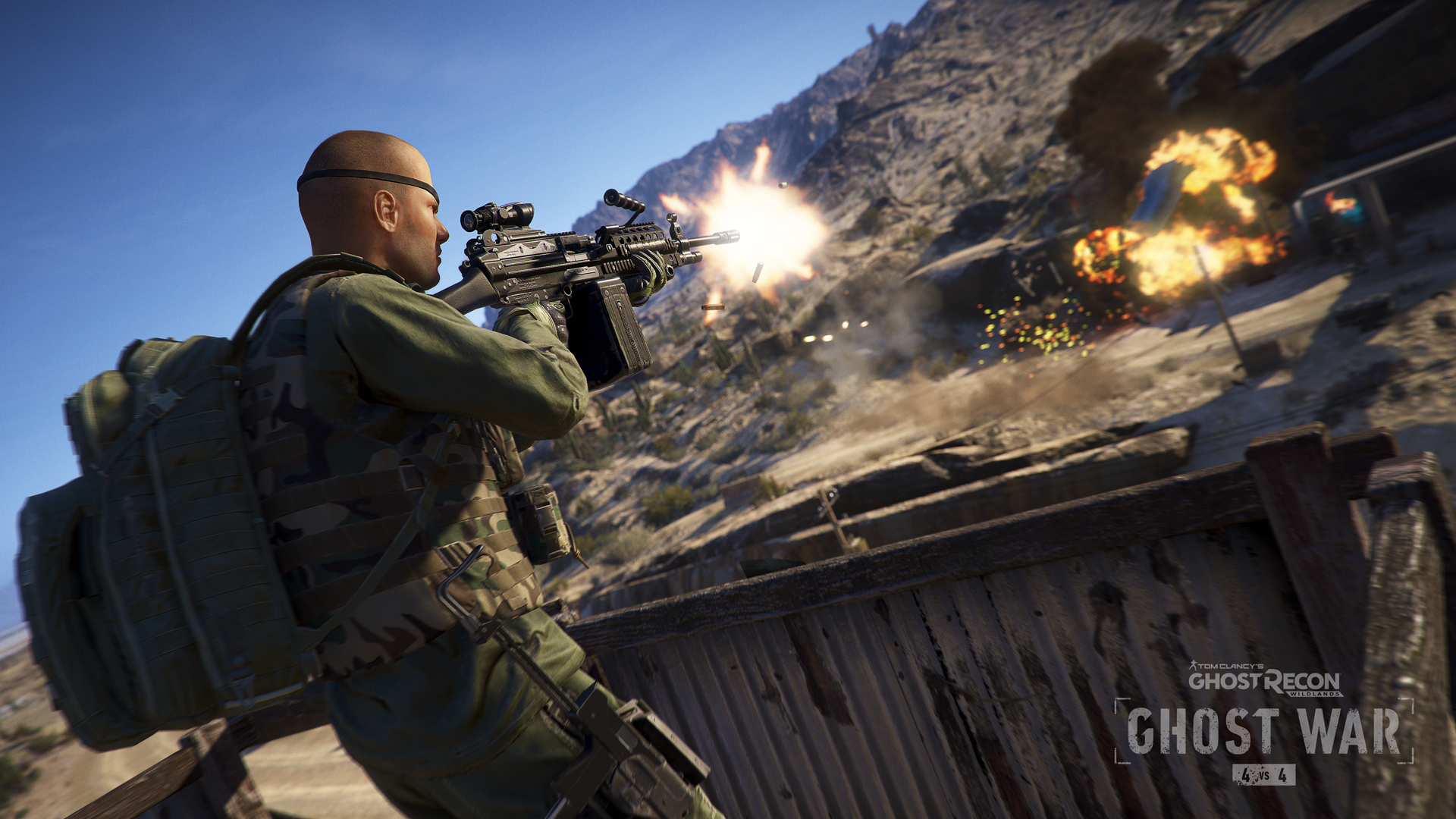 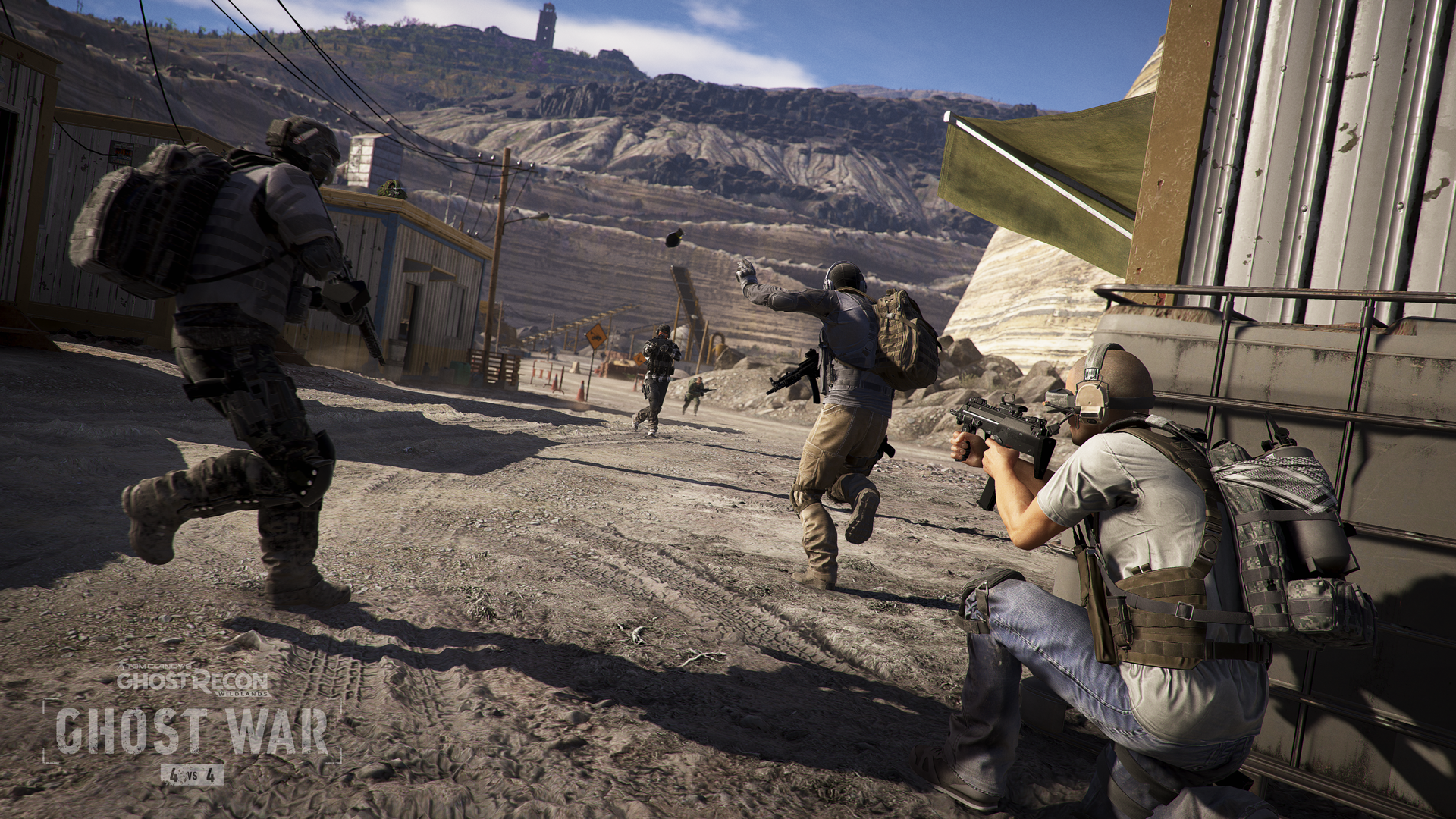 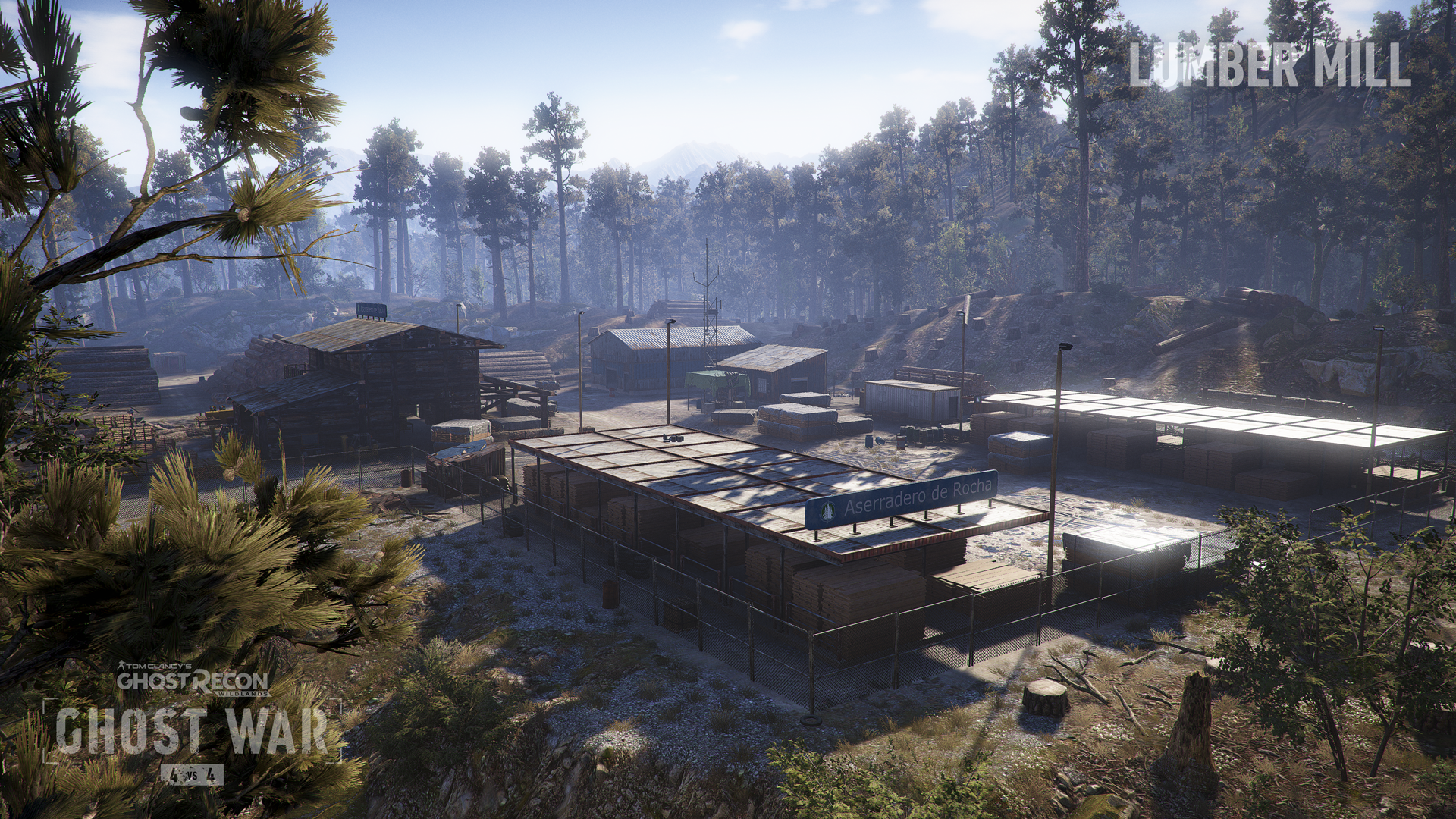 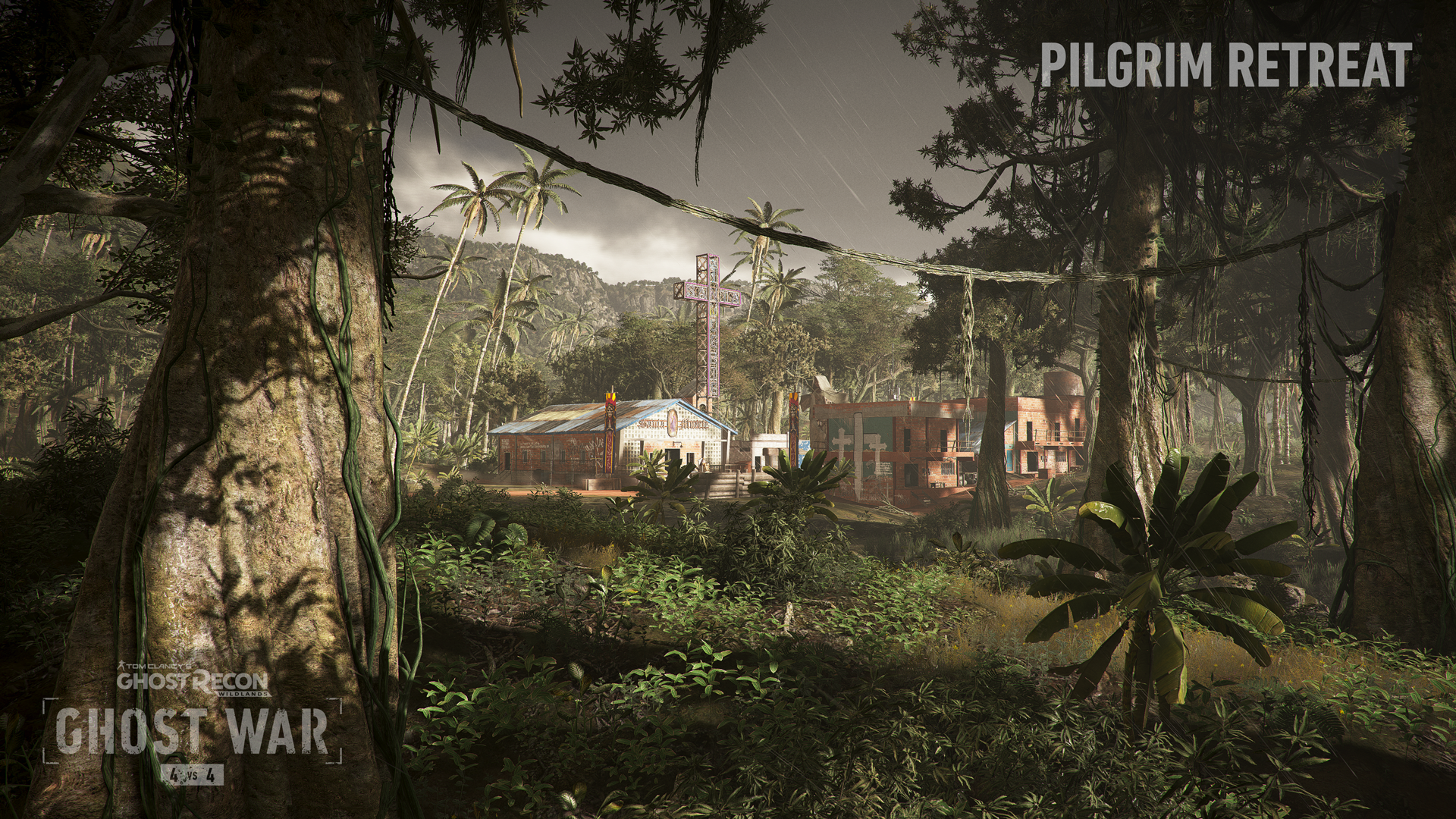 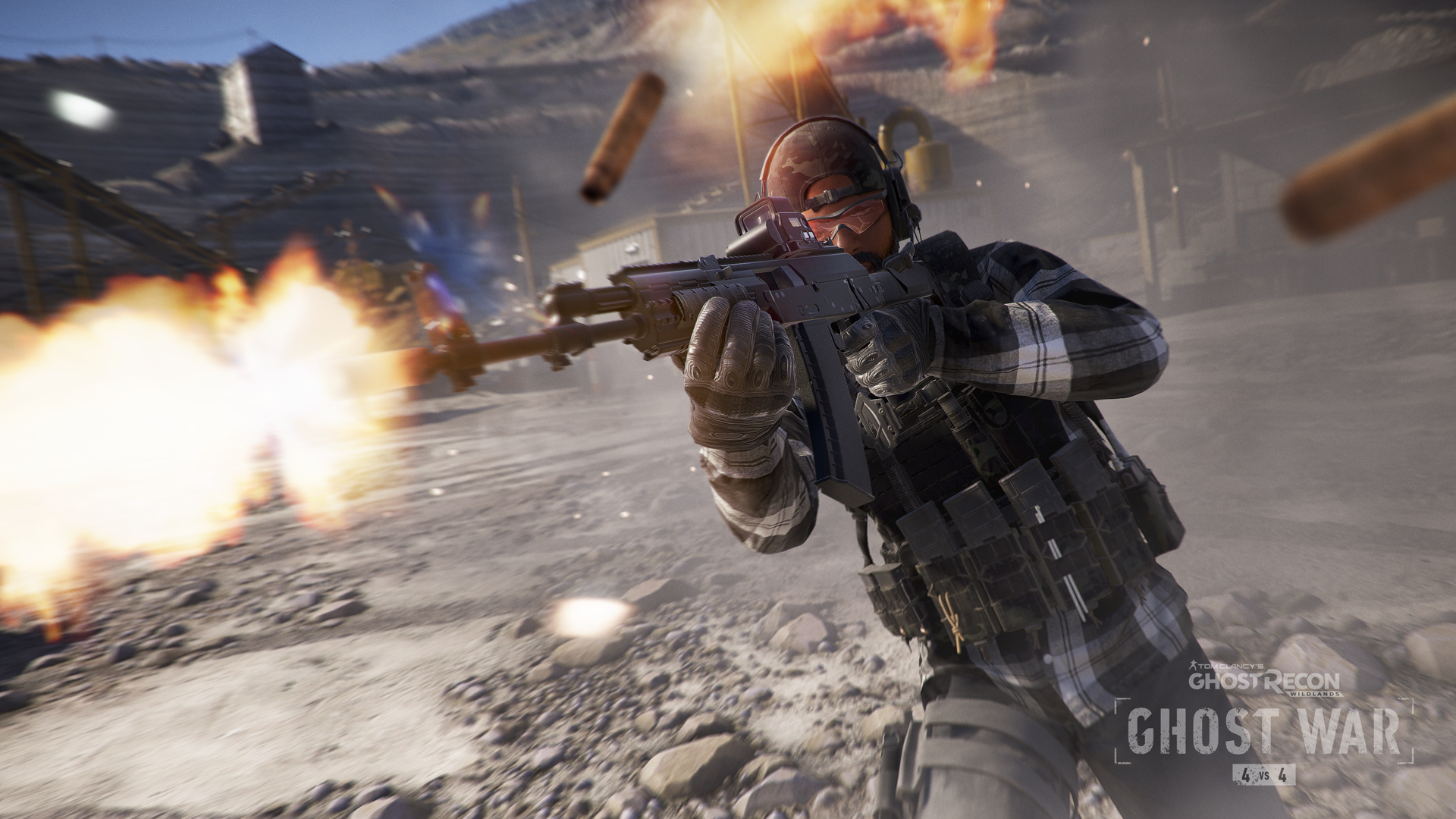 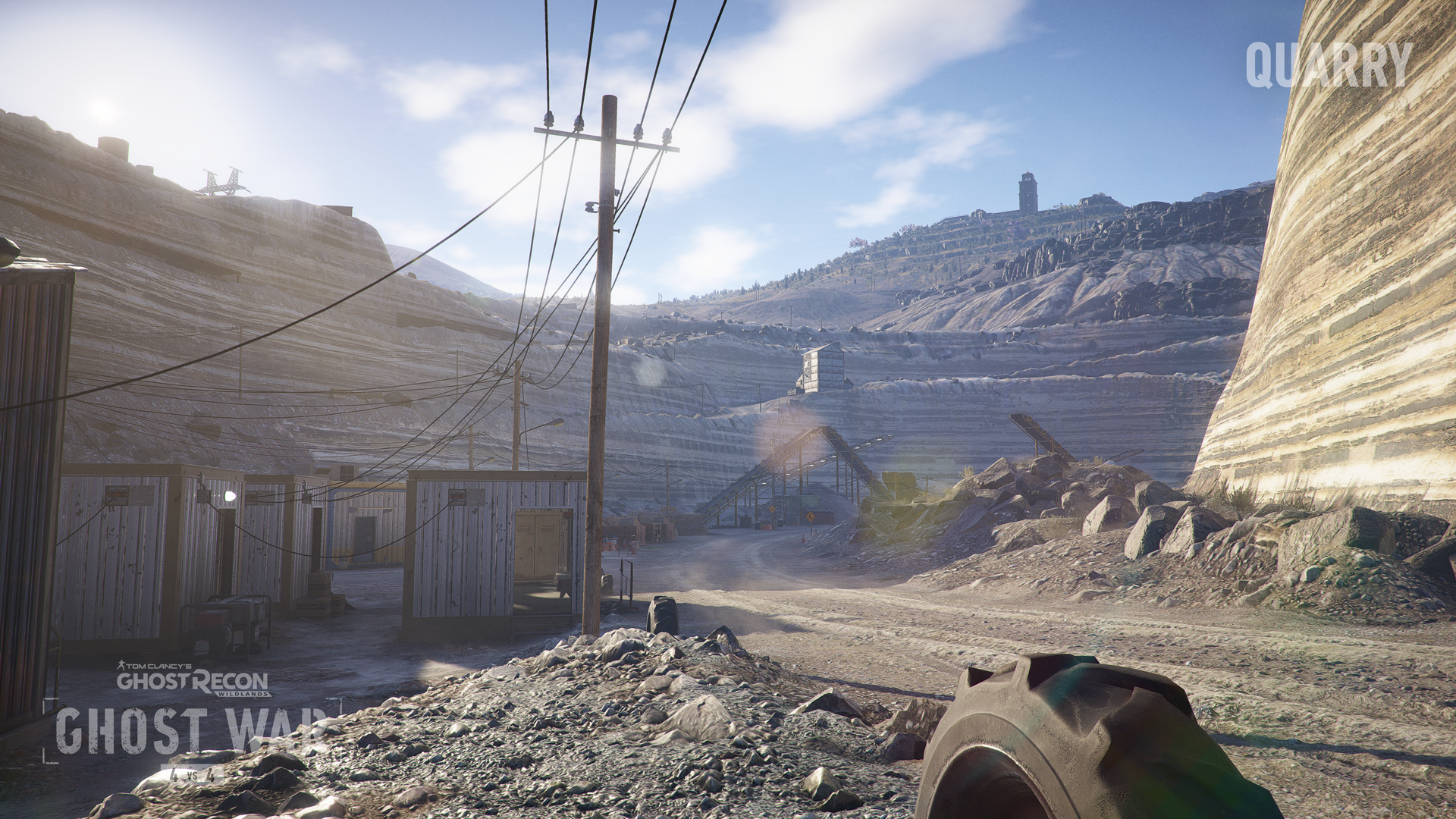 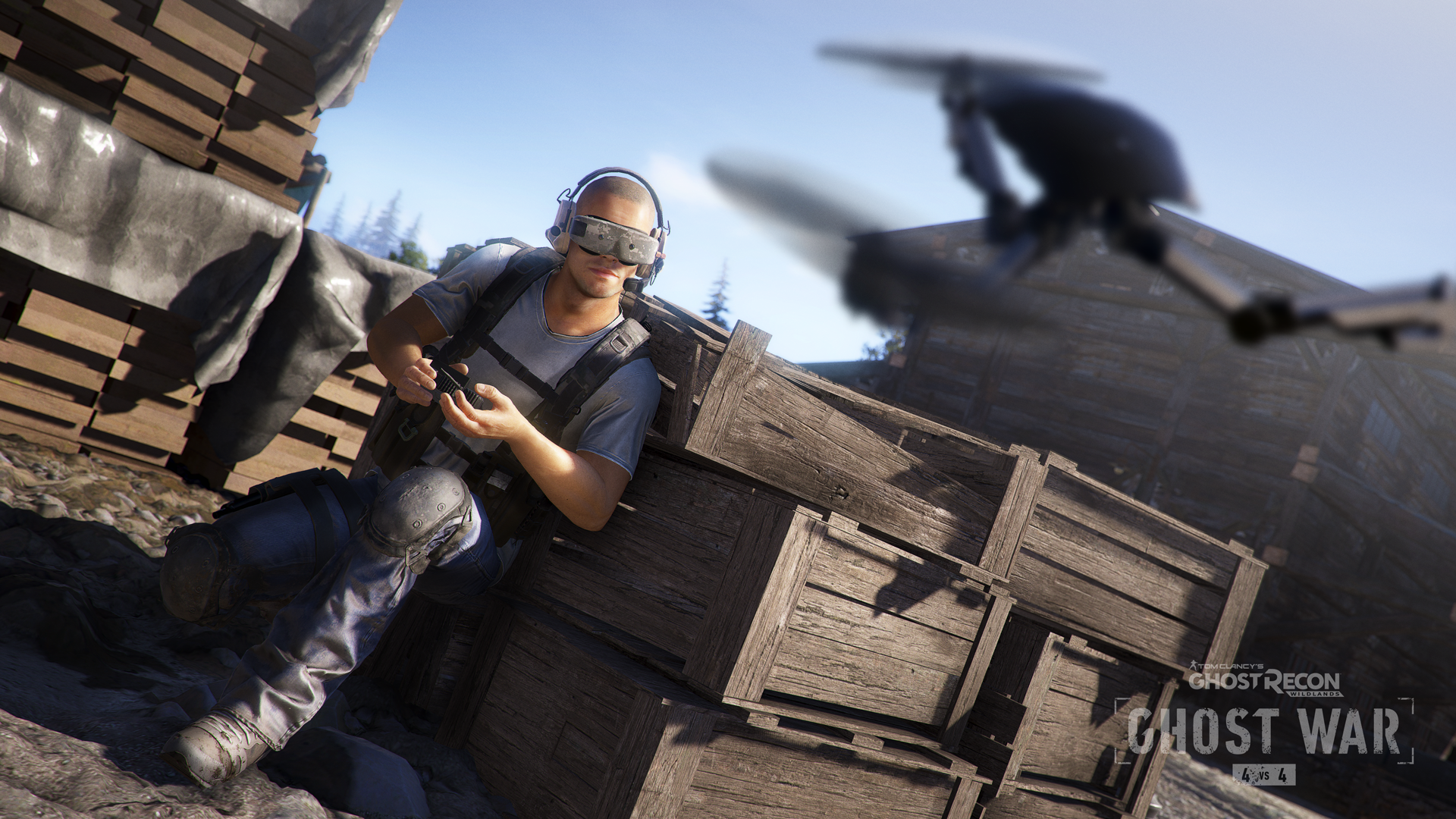 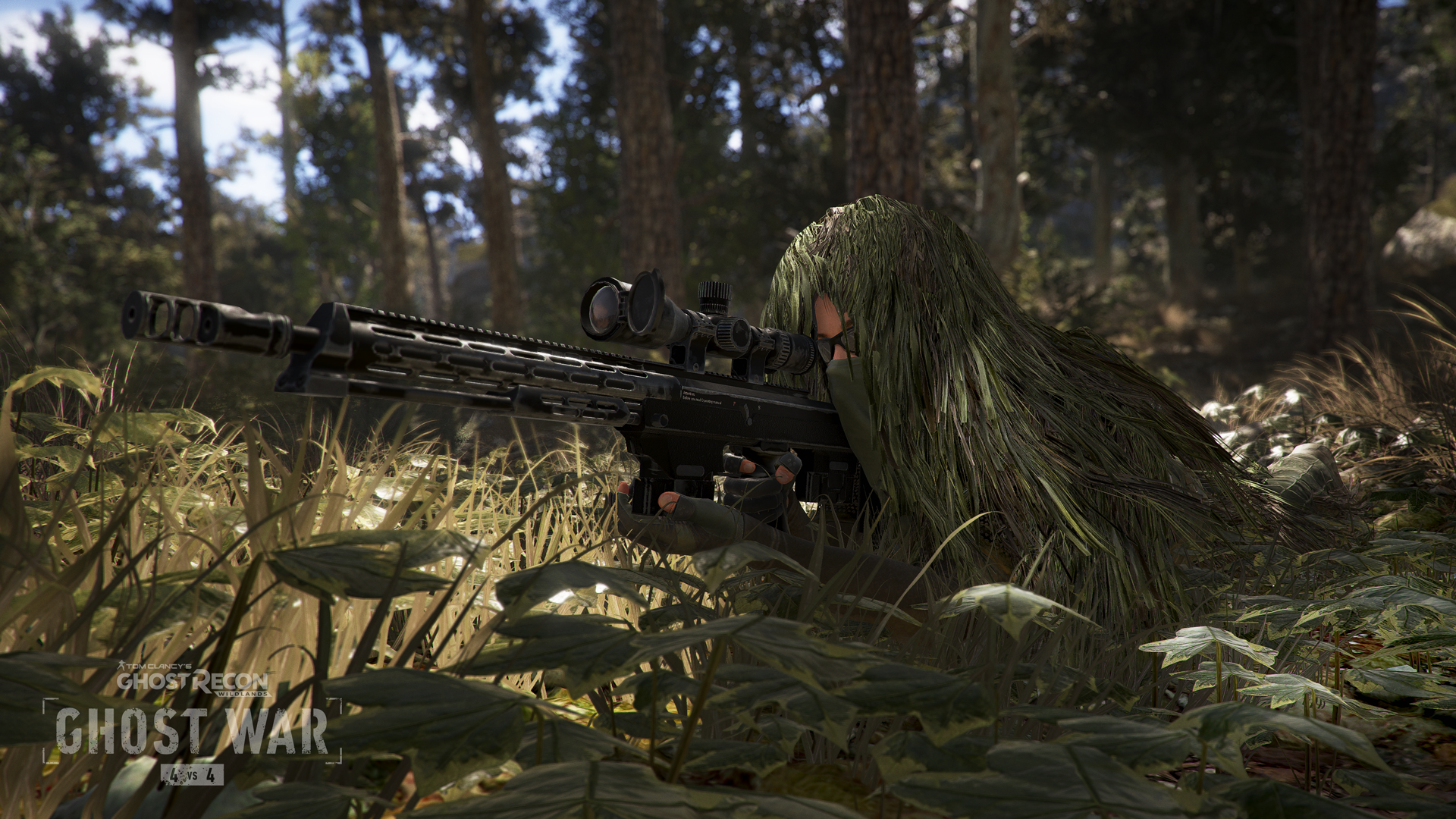 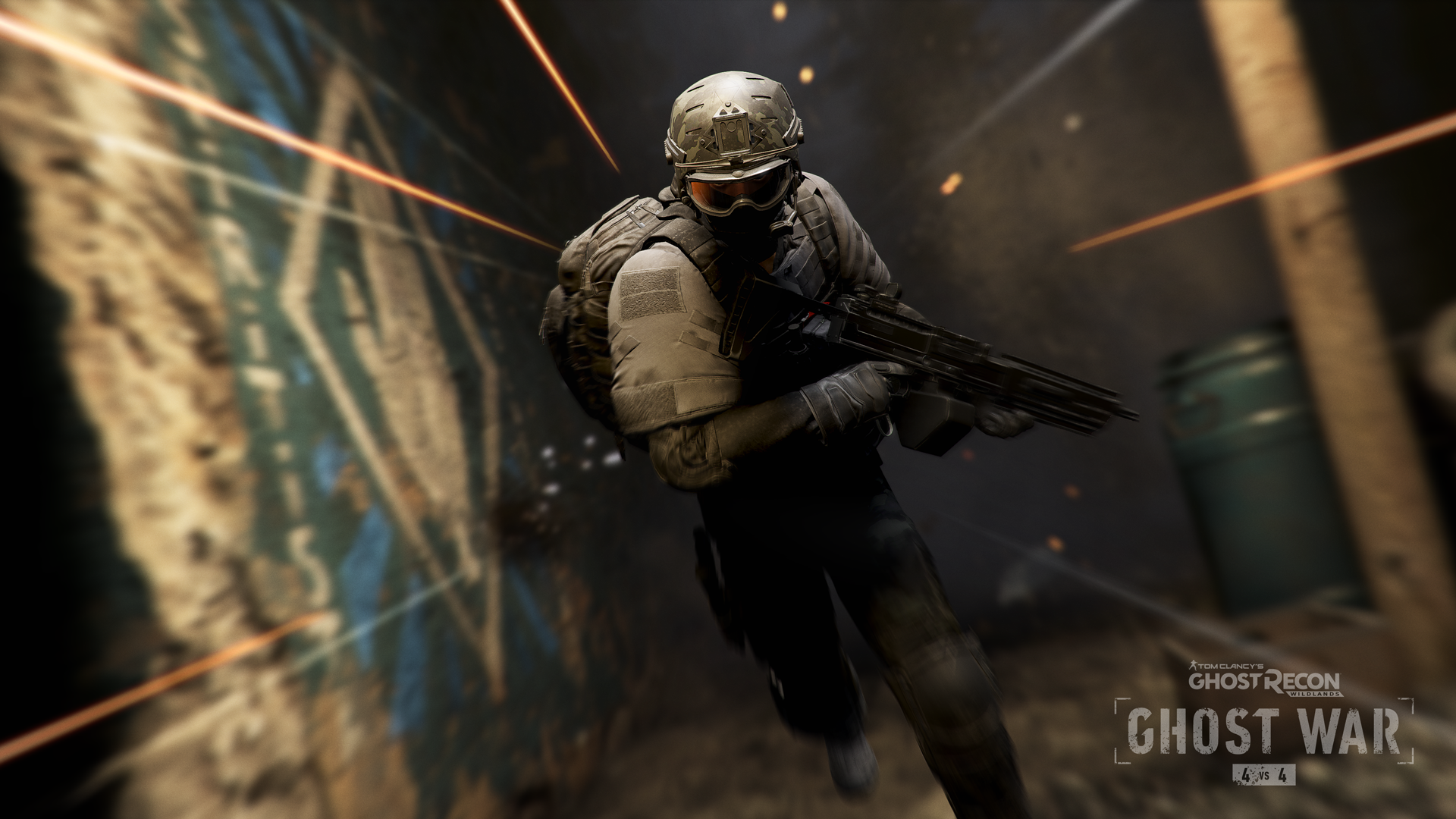 Ubisoft announced that they will be holding an open beta for Ghost War, the new PVP mode update to their latest game in the Ghost Recon series, Tom Clancy’s Ghost Recon Wildlands. This open beta will be help on all platforms on September 21st , 2017 to September 25th, 2017. This beta will be available to preload on September 19th, and fortunately you don’t have to own the game to participate as new players are more than welcome.

In Ghost War, two groups of players will take part in a four-versus-four (4v4) team deathmatch experience that builds on the tactical squad play from the main game, where strategy is equally as important as skill. Teams will choose from a roster of varied classes across three categories – Assault, Marksman and Support – that fill specific roles on the battlefield as they navigate large-scale open maps and take down their enemies. The open beta will feature six of the twelve distinct classes, each with their own varied characteristics, weapons, perks and customization options, and five of the eight unique maps. Ghost War will also integrate new PvP mechanics, including suppressing fire and sound markers, to create a true military-strategic, team-based multiplayer mode.

Prior to the open beta, Ubisoft will be airing a special Ghost War Premiere on their Twitch channel on September 19th, 2017 at 9am PDT. A pre-show with special guests will bein at 5am PDT. For more information, visit the official website.