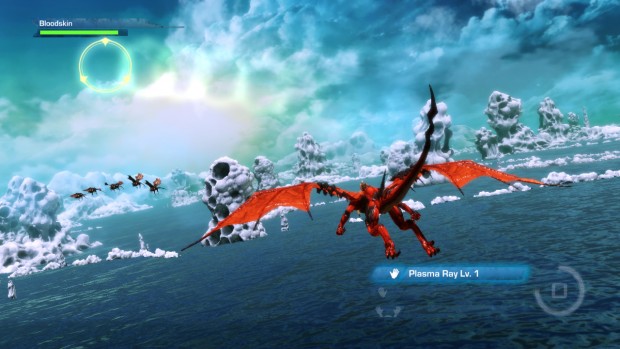 Originally called Project Drago, the game is now coming to Xbox One as Crimson Dragon  and will be a rail shooter in the vein of Panzer Dragoon. The game will require a Kinect to play, so it’s a good thing that every Xbox One packs the thing. Yukio Futatsugi, who was the director on the Panzer Dragoon games, will be returning to work on Crimson Dragon. 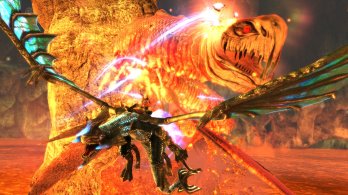 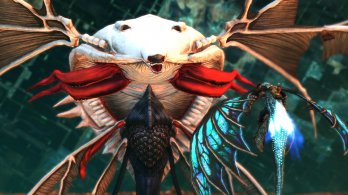 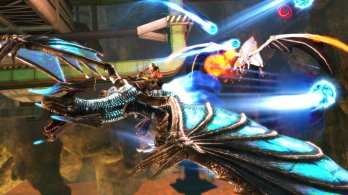