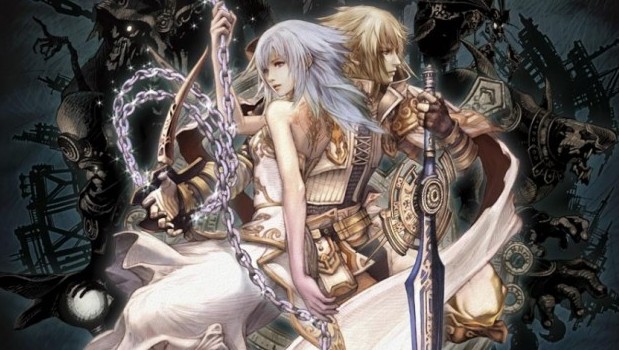 Europe typically doesn’t get a head start on us usually lucky Americans, more often than not being left out in the cold when it comes to localization. But Europe not only got one, but three different Nintendo published epic JPRGs, leaving us practically begging Nintendo to give them our money. After a long year, we’ve finally gotten the last of three highly anticipated Wii JRPGs (I know, right?), as XSEED Games is finally bringing Pandora’s Tower to us suffering Americans, and to celebrate, they’ve released a new trailer. From the press release:

Developed in Japan by Ganbarion together with Nintendo, Pandora’s Tower takes the familiar maiden in distress theme and turns it on its head, asking the protagonist to slay over a dozen giant monsters and collect their flesh in order to lift a curse that has befallen his lover. The game opens in the Kingdom of Elyria, where an unassuming singer named Elena succumbs to a wretched curse during a festival performance. Bearing an arcane mark on her back, she begins a seemingly irreversible transformation into a cursed monster. It comes to pass that only the brave Aeron, a young ex-soldier whose heart has forever been pledged to Elena, can save her.

Through the help of a mysterious merchant named Mavda, Aeron learns that he must descend into The Scar, a massive chasm tied down by twelve chains connected to a floating island in its center, atop which sit thirteen interconnected towers. There, he must use his sword and various other weapons in addition to the sacred Oraclos Chain to battle his way through each tower and extract the flesh of the boss “masters” that dwell within. Only by consuming the flesh of all of the masters can Elena reverse her ongoing transformation. But the clock is ticking! The longer Aeron takes to vanquish each beast, the less human Elena becomes, affecting her character and the game’s final outcome in a profound manner.

XSEED is publishing what will most likely be the Wii’s last hurrah (unless there are some other licensed games waiting somewhere), and will arrive in the US on April 16th for $39.99. Check out the video below, and get ready to send off the Wii in style.