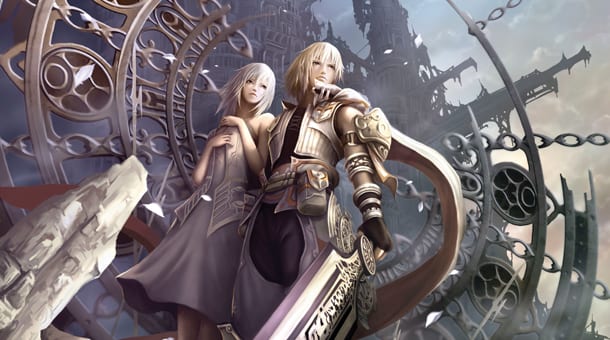 Woah, woah, what? They still make Wii games? Apparently so, as Pandora’s Tower, one of the last holdouts from the Operation Rainfall project — an effort by fans to bring highly acclaimed Japanese Nintendo-published games to North America — is finally being published in the US, courtesy of XSEED Games. Pandora’s Tower is set to be released some time in Spring 2013.

XSEED Games, an independent-minded publisher, today announced they have come to an agreement with Nintendo that will bring the highly anticipated action role-playing title, Pandora’s Tower™, exclusively to Wii™ in Spring 2013. Developed in Japan by Ganbarion, Pandora’s Tower takes the classic fairytale theme of a maiden in distress and adds a violent twist, with the protagonist setting out to slay over a dozen giant monsters and collect their flesh in order to free his beloved from an evil curse. The agreement with Nintendo grants XSEED Games exclusive publishing rights to Pandora’s Tower in North America.

“It’s fantastic to be bringing such a highly-anticipated title like Pandora’s Tower to such a vocal fan base,” said Shinichi Suzuki, President and CEO of XSEED Games. “North American gamers have been very patient in waiting for this game to be released, and we’re confident they will be pleased when they get their hands on the title.”

This is pretty exciting to see, as both Xenoblade Chronicles and The Last Story have been fairly successful games in North America, considering they’re the nichiest of niche — hardcore Japanese RPGs made for a console designed for a casual audience. Glad to see XSEED doing well with these, and hope they keep it up. As a Wii game, Pandora’s Tower will of course be backwards compatible on the Wii U, which will surely help its sales.