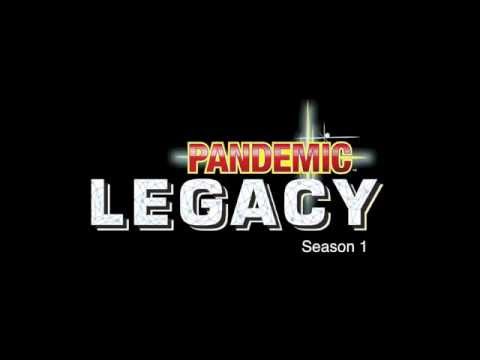 You can’t deny the influence Pandemic has had on the board game community. It came out with a second edition to sell in retail stores a couple of years ago, and several expansions and spin-offs have been released for it. It’s been the first cooperative game that many people have been exposed to. Soon the Legacy version will be released, and we have a video of its initial reveal.

With Pandemic Legacy, your previous plays of the game influence the game board in future plays. Several surprises will come along the way as well. They are coming out with two different colored game boxes so that you can have multiple groups playing through and not get them mixed up. If you played Risk Legacy, then you know that there were several unexpected surprises that changed the gameplay. Will we see a new plague come up halfway through the series? Maybe a new role to play will appear. Be sure to catch the above video to see a glimpse of what is coming, and look for Pandemic Legacy on store shelves October 8th.