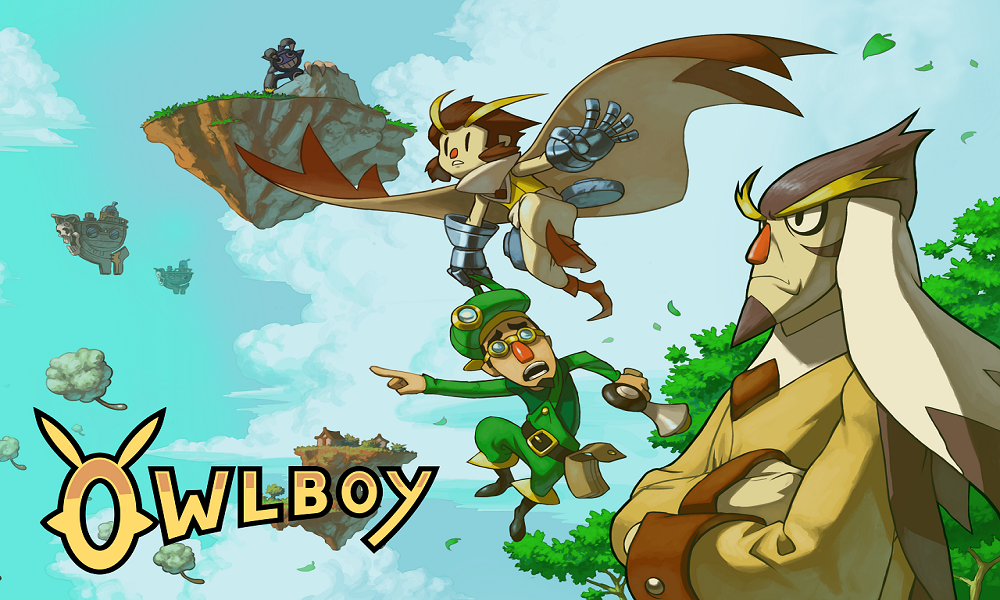 Today, publisher SOEDESCO has announced that it will release D-Pad Studio’s recent title Owlboy via physical media sometime in the future. Platforms will be announced at a later time, though the company has also recently published a few independently-developed titles on PlayStation 4.

Owlboy is a story-driven platform adventure game, where players can fly and explore a brand new world in the clouds. Players will need to overcome obstacles and greater enemies, in one of the most detailed adventures of this era. Being a mute, Otus struggles living up to the expectations of owl-hood. Things spiral from bad to worse with the sudden appearance of sky pirates. What follows is a journey through monster infested ruins, with unexpected encounters, well kept secrets, and burdens no one should have to bear.

“I’m very excited to finally announce our collaboration, it’s something we’ve had in the works for a while now. Today, a year after Owlboy’s release on Steam, we’re happy to finally share this news with the community, and we’re hoping everyone is just as excited as we are to bring this fantastic game to retail,” Said Bas de Jonge, Marketing Manager at SOEDESCO.

While we’ll have to wait a bit longer for Owlboy on physical media, you can purchase the game now on Windows, Mac, and Linux. Check out Rei’s review here, and stay tuned for more news here on Gaming Trend.