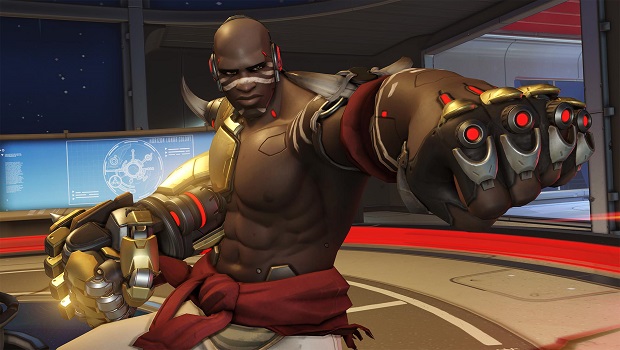 Earlier this week, Blizzard Entertainment announced that it will hold a panel for its newly announced Overwatch character Doomfist at this year’s San Diego Comic-Con. The panel will take place on Friday, July 21 from 7-8 PM PST.

Entitled “Behind the Scenes of Overwatch’s Newest Hero“, Overwatch developers Michael Chu (lead writer), Arnold Tsang (assistant art director), Renaud Galand (lead character artist), and Geoff Goodman (principal game designer) give you a behind-the-scenes look at the creative process of developing the story, art, and gameplay for Doomfist, who will be available later this month. At the panel, viewers can learn more about Overwatch hero design and participate in a Q&A with the developers.

Overwatch is available now for PlayStation 4, Xbox One, and PC. You can check Eric’s review of the game here, as well as a recent podcast episode where we talk about the addition. Stay tuned for more Comic-Con news here on Gaming Trend.