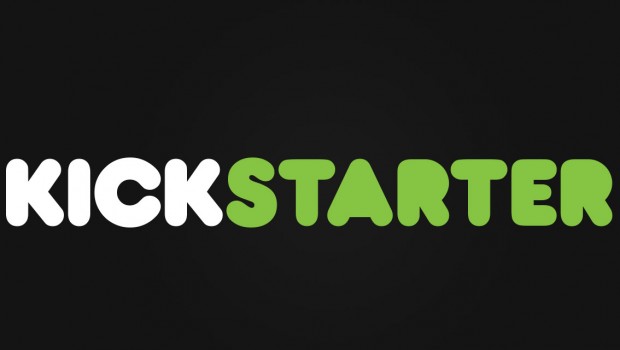 A lot of people were really interested in funding different game projects last year, as Kickstarter announced today that over $144 million was pledged for over 7,000 different projects.

2015 also gave rise to Kickstarter’s most funded game project and most backed project in the site’s history. Over 219,000 backers pledged over $8 million to the card game Exploding Kittens, whose campaign goal was only $10 thousand.

The most successful video game on Kickstarter last year was Shenmue III, which raised over $6.3 million from more than 69,000 backers.