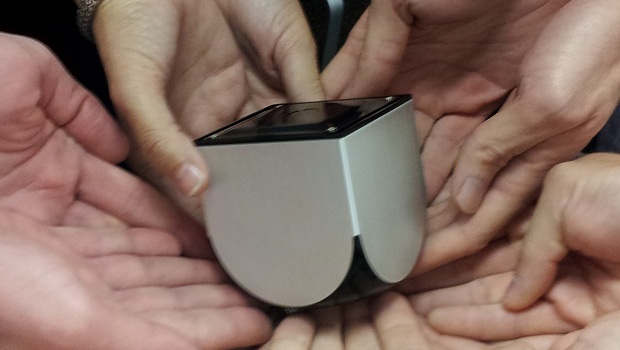 Online functionality has been a staple of gaming for much of recent history. You might not always want to play with others, but you can count on there being a trusty friends list there for when you do. That is, of course, unless you’re playing an Ouya game at launch. A report today from The Verge reveals that the Ouya won’t support online chat, friends list, or achievements at launch. Despite earlier reports that the open-source Kickstarter console also wouldn’t support online multiplayer at launch, a representative confirms that Ouya “will definitely be supporting online multiplayer — developers just need to build in the functionality.”

In addition, we learned today that Ouya games will need to pass a simple screening process (to check for innappropriate content, copyright infringement, etc.) before being released on the marketplace, and server authentication will be used to combat piracy. Also disclosed in the report is some of CEO Julie Uhrman’s aspirations for the Ouya. “At the end of the day, I’d like Ouya to be on every single television, every single tablet, from every single OEM you can think of,” she said, implying that something like this may be in the works.

The console will begin shipping out to Kickstarter backers in just over two weeks, and more details about the launch and games coming to the Ouya can be found on the Kickstarter page here.