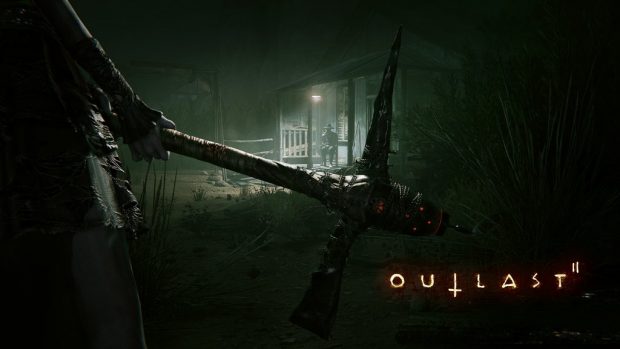 Indie studio Red Barrels announced today on Outlast’s Facebook page that the upcoming sequel is being delayed until Q1 of 2017. The game was originally schedule to release fall of this year.

We could not, in good conscience, release a game who’s limits haven’t been tested to the extreme. Our mission as an indie studio is to deliver to you the best, most terrifying, most fulfilling experiences possible. That’s why we’re taking just a little bit more time to make sure our vision for Outlast 2 is in no way compromised and is the experience you deserve.

Outlast 2 will leave the asylum setting of the first game for the more rural Arizona desert. The game will be released on PC, Mac, PS4 and Xbox One.

For more on Outlast, check out our review of the original game.