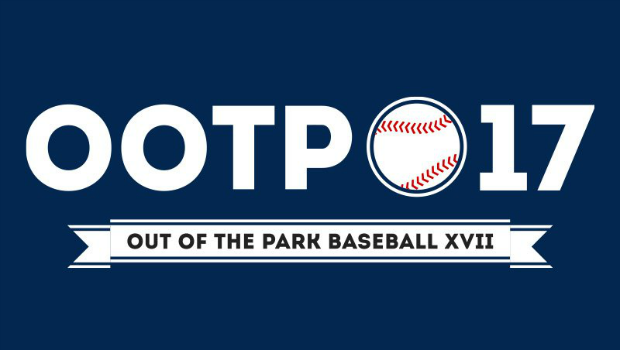 Out of the Park Developments has announced the “16 in ’16: Baseball’s Tournament of Champions,” a unique competition that will determine which Major League Baseball team truly is the greatest of all time, thanks to the new Out of the Park Baseball 17 Historical Series feature.  The tournament was crafted by the Out of the Park Selection Committee, featuring famous baseball minds, former players, and minds such as ESPN’s Tim Kurkjian, FiveThirtyEight’s Neil Paine, and MLB Network’s Brian Kenny.

The OOTP Selection Committee chose the first twelve seeds of the tournament via blind submissions of their top 20 all-time team selections. These seeds will be announced live on Wednesday, March 9th at 9 PM ET. The Out of the Park Baseball community will then have the opportunity to vote for the “Last Four In” from the remaining teams via survey from March 10th through March 15th. The final tournament seedings, pairings, and schedules for all 16 teams will be announced live on Twitch.tv/ootpdevelopments on Wednesday, March 16th at 9 PM ET.

The “16 in ‘16” tournament will run in 7 game series, with competition running from March 24th through April 14th, with select matchups broadcast live on Out of the Park’s Twitch channel, culminating in a finals matchup that will be shown in it’s entirety.  The victor there will be determined the greatest of all baseball champions.

Out of the Park Developments is the developer of the award-winning OOTP and MLB Manager series of baseball management simulations, Franchise Hockey Manager, and Beyond the Sideline Football. Out of the Park Baseball 17 will launch worldwide on March 22, 2016.