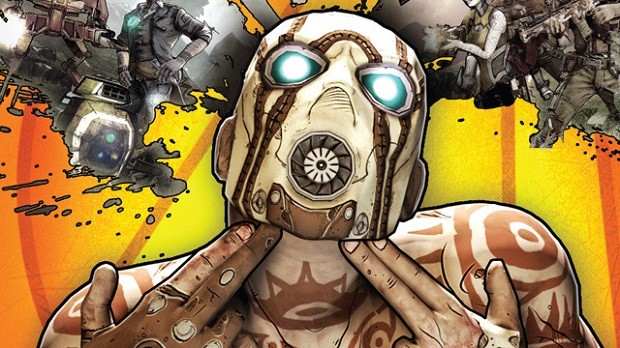 It looks like the original Borderlands may be the latest in a long line of last-gen games to get an updated re-release on the PlayStation 4 and Xbox One.

While there’s been no official confirmation, a listing on the Australian Classification Board has appeared for Borderlands: Remastered Edition.

The game’s appearance on the Australian Classification Board does seem to hint that the port may be being handled by 2K Australia, who recently released Borderlands: The Pre-Sequel.

For more on the Borderlands series, check out Gaming Trend’s review of the Pre-Sequel, as well as our ongoing impressions of Tales from the Borderlands.