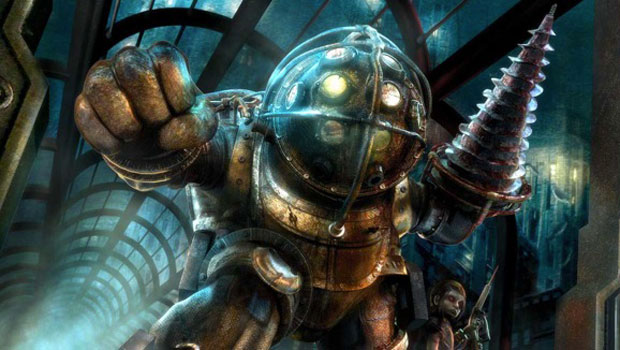 In an unexpected turn of events, the original Bioshock has been announced for iOS.

The shooter will be completely adapted to utilize touch controls, or controllers made for iPhones and iPads. You can check out some screenshots of the mobile version of the game below.

Earlier this year, original Bioshock developer Irrational Games closed its doors in favor of a smaller team with a different focus. 2K later confirmed that the closing of Irrational didn’t mean the end of the series, and later announced that 2K Marin would take over the series.

For more on Bioshock, check out the Gaming Trend review of Irrational’s final game, Bioshock Infinite.