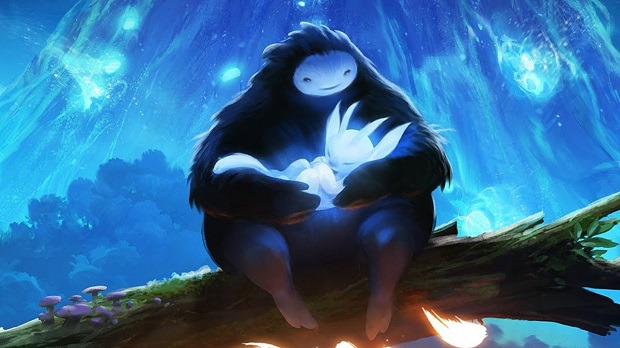 Microsoft has announced the delay of the of the PC, Xbox One, and Xbox 360 platformer Ori and the Blind Forest.

Originally slated for release in December, it looks like those wanting to play will have to wait until “Early 2015” on PC and Xbox One. The Xbox 360 version is still coming “later in 2015.”

“While we’re extremely excited for all of you to get your hands on Ori and the Blind Forest as soon as possible, we made the decision together with our partners at Microsoft Studios that we’ll need just a little more time in order to add a final layer of polish to – what we hope – will be an unforgettable gaming experience,” Moon Studios said in a statement.

“We want to thank all the Ori and the Blind Forest fans out there for their continued encouragement and their amazing support.”