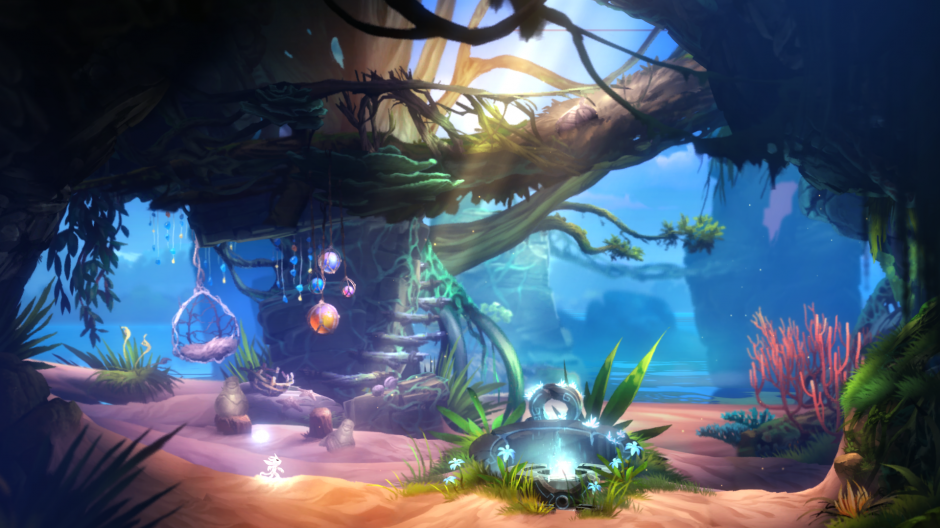 Moon Studios has announced that the definitive edition of Ori and the Blind Forest is coming to PC and Xbox One on March 11th.

Additions to this new version of the side-scroller include a theater mode to watch cutscenes and view concept art and a new “Black Root Burrows” area. According to Executive Producer Mark Coates, the Black Root Burrows section will feature a new story segment where players will learn about Naru, the mother figure in Ori and the Blind Forest, and their past.

Ori and the Blind Forest originally launched on PC and Xbox One last year, and went on to win big at our Game of the Year awards.

For more on Ori, check out Gaming Trend’s review.