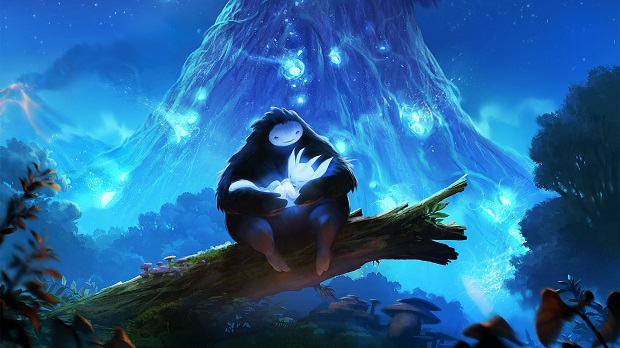 Moon Studios has announced plans to release a “Definitive Edition” of Ori and the Blind Forest on PC and Xbox One later this year.

The studio made this announcement at this year’s Gamescom, where it confirmed that it will be adding new areas, mechanics, and even abilities for players to use. No release date was given, with Moon Studios only saying that the definitive edition will be available this fall.

Ori and the Blind Forest launched on PC and Xbox One earlier this year. For more on the platformer, check out Gaming Trend’s review of the Xbox One version.