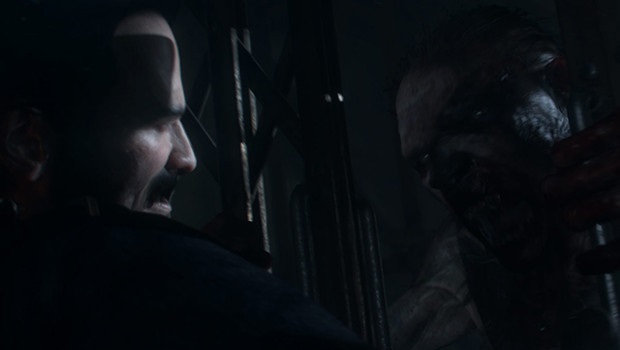 While Ready at Dawn still has a month before The Order: 1886 comes to PlayStation 4, the studio already went into the game expecting it to spawn a sequel, and developed accordingly.

When asked by Polygon about what was next for the studio after it finishes The Order, Ready at Dawn’s Ru Weerasuriya said that it hopes to make another game in the game’s universe, saying that its world was built for them to do so.

“We have other games in mind, other things that could be done,” Weerasuriya said. “The reality is that we never build a world with the mind set of ‘There is one story and that is that.’ We build a world purely for the purpose of making more than one game.

“It takes too much work for this to be for a single title.”

The Order: 1886 is coming to PlayStation 4 on February 20th. The game is the first original IP to come from Ready At Dawn, with the studio having done port work and spin-offs in the past.