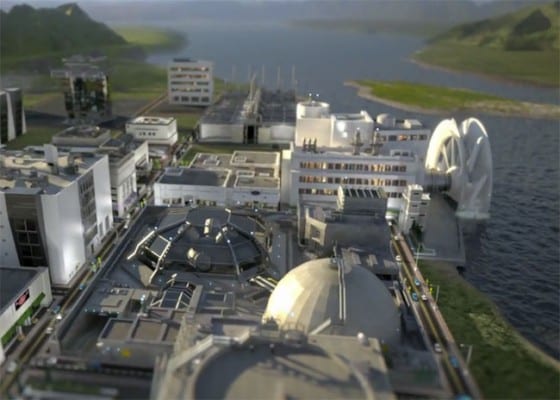 Wanna play Sim City before the March 5th release date? You’re in luck! EA is accepting applications for an upcoming open beta, which will run from January 25th through the 28th. Applications for the beta will be accepted until January 20th, so hit up this link if you’d like to try out a one hour taste of the newest edition of the critically acclaimed city building simulator, and your experiences will go back to EA so they can make Sim City even better. Sim City will be released on March 5th for PC.