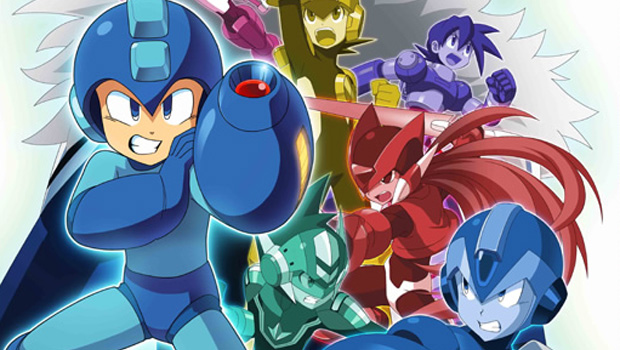 Capcom is celebrating the 25th anniversary of one of its flagship franchises: Mega Man. For the occasion, they are releasing two tribute albums.

The first, MM25: Mega Man Rocks celebrates classic tracks from Mega Man and Mega Man X and has them reworked by a couple of great rock bands: The Protomen, Bit Brigade, Mega Ran, The Megas, Arm Cannon and X-Hunters. More information can be found on this site.

More information can be found at Capcom-Unity.