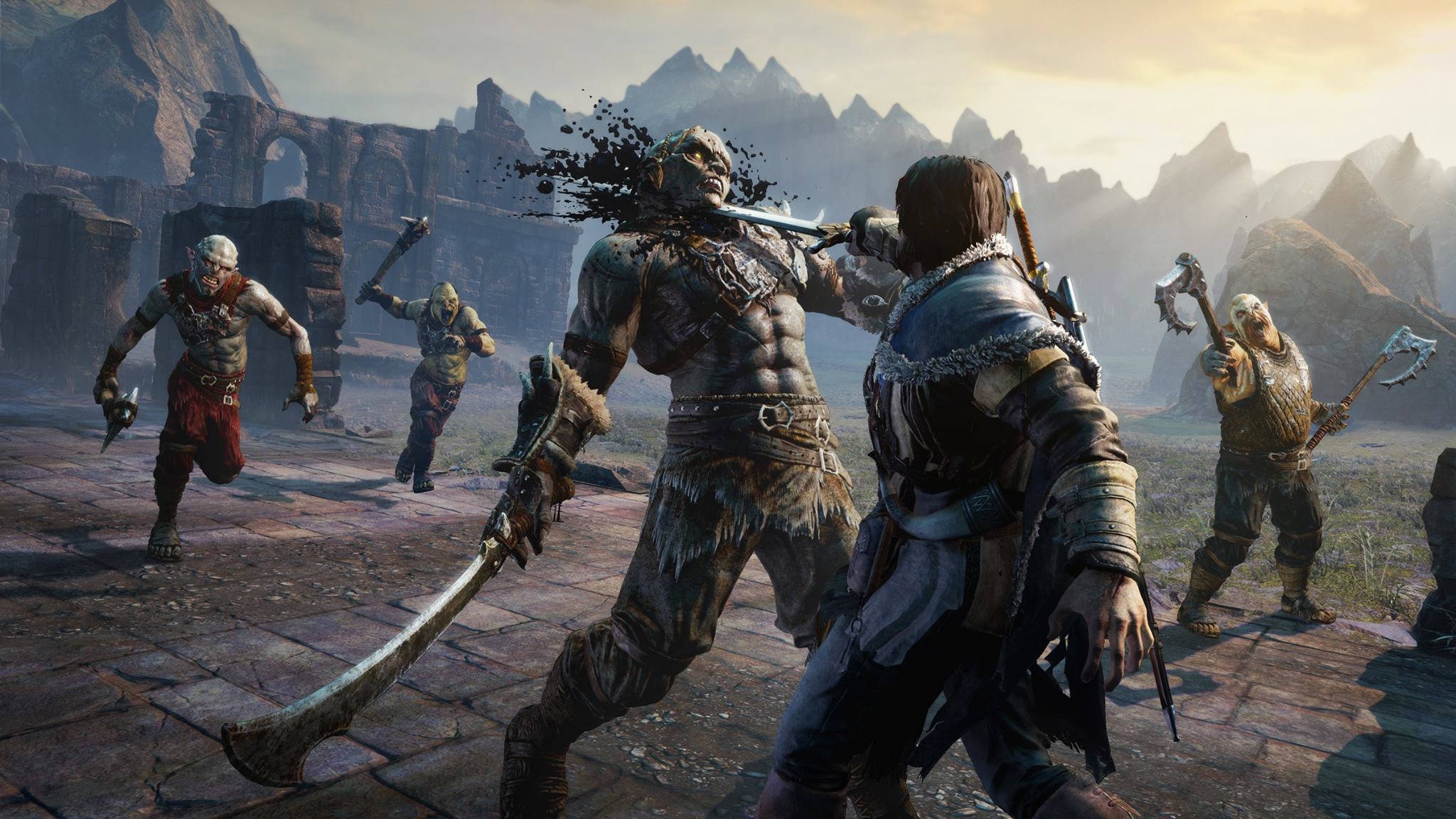 Middle-earth: Shadow of Mordor, originally slated for a cross-platform release on September 30, has seen it’s Xbox 360 and PS3 versions run into a bit of a delay in development. The last-gen renditions will no have to test their wraith powers against the highly-anticipated Dragon Age: Inquisition on November 18 in the Americas and November 21 in Europe. The last-gen versions are being developed by a different studio–Behaviour Interactive–and will not affect the release date for Middle-earth: Shadow of Mordor on PS4, Xbox One, and PC; which is still set to come out on September 30 in the Americas and October 3 in Europe.