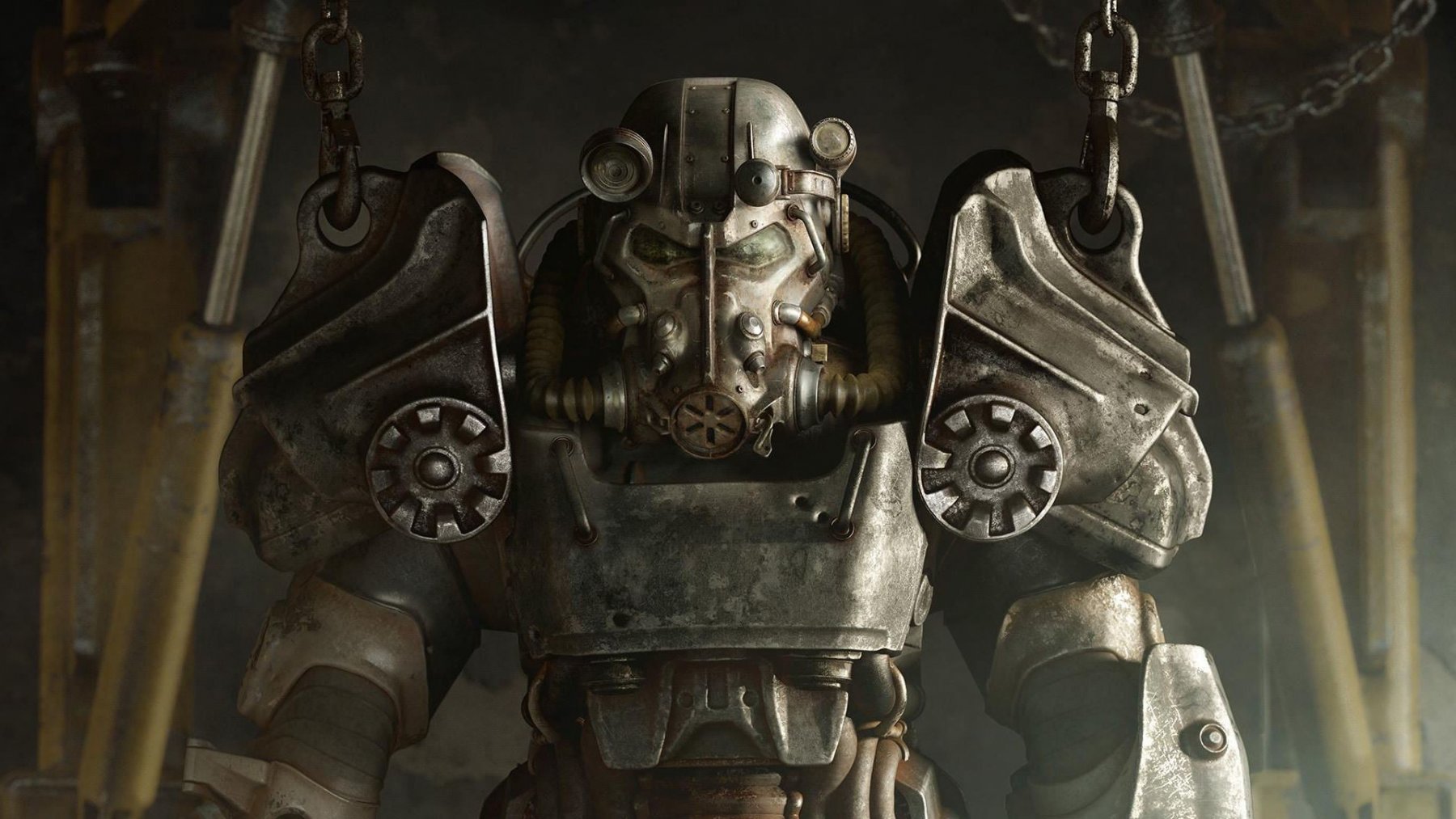 Bethesda Game Studios released Fallout 4 Game of the Year Edition for PlayStation 4, Xbox One, and PC today. The edition includes the original award-winning apocalyptic action-RPG from 2015, and all post-release DLC, listed here in order of size:

Fallout 4 GOTY Edition also includes Survival Mode, a difficulty mode implemented in the original release through a patch. Survival Mode requires players to keep track of needs such as hunger, thirst, and fatigue, and features much stronger enemies and save game limitations.

The GOTY Edition offers new graphical enhancements and retains its compatibility with player-made modifications. Bethesda Game Studios did not mention its controversial paid mods program, Creation Club, in press materials, but it can be assumed that Fallout 4 GOTY will be compatible with and encourage purchase of the content.

You can read our review of the vanilla Fallout 4 experience here.