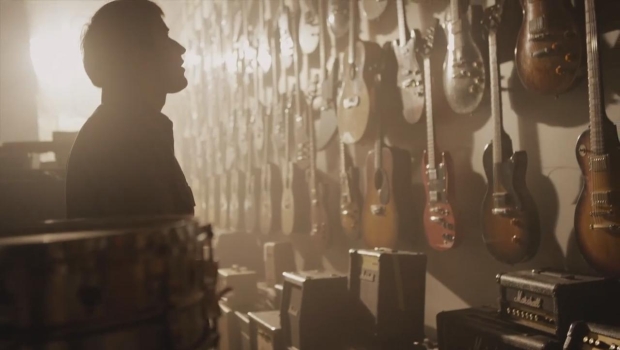 Ubisoft is on a roll today, releasing a new trailer for the upcoming ticket to your rock and roll fantasy, Rocksmith 2014 Edition. This new trailer is entitled ““What’s New & Improved in Rocksmith 2014 Edition” – care to guess what it’s about? The game is completely retooled, and this gives you a closer look at how it’s going to give you feedback rather than just making plunk or screech sound at you when you aren’t quite on track. Check it out:

Every single aspect has been revamped, redesigned, reengineered providing players with instant feedback and a familiar but new experience. Rocksmith 2014 Edition not only tells you what you did wrong, but allows you to learn the way you want to learn. With “What’s New & Improved in Rocksmith 2014 Edition,” you aren’t just learning to play a game; you are learning to play music.

With a completely redesigned interface, new songs, and all-new features, Rocksmith 2014 Edition is tailored to better teach the key elements of guitar playing. A new fully customizable “Riff Repeater” lets players select any section of a song they want to play, and repeat that section over-and-over until it’s mastered. Players can also set the starting difficulty level, speed, or play note-by-note through challenging parts, all on-the-fly. A new “Master Mode” makes playing by memory more approachable and new “Guitarcade” mini-games have been created to hone specific guitar skills. With these flexible and deep practice tools, it’s never been easier for players to play their favorite songs on guitar or bass.

My wife has, and I’m not kidding on the name, “Big Stud” bass – a gift from her father. She’s having it restrung as we will both be tackling Rocksmith 2014 to learn how to play. Videogames and music – what better combination is there?