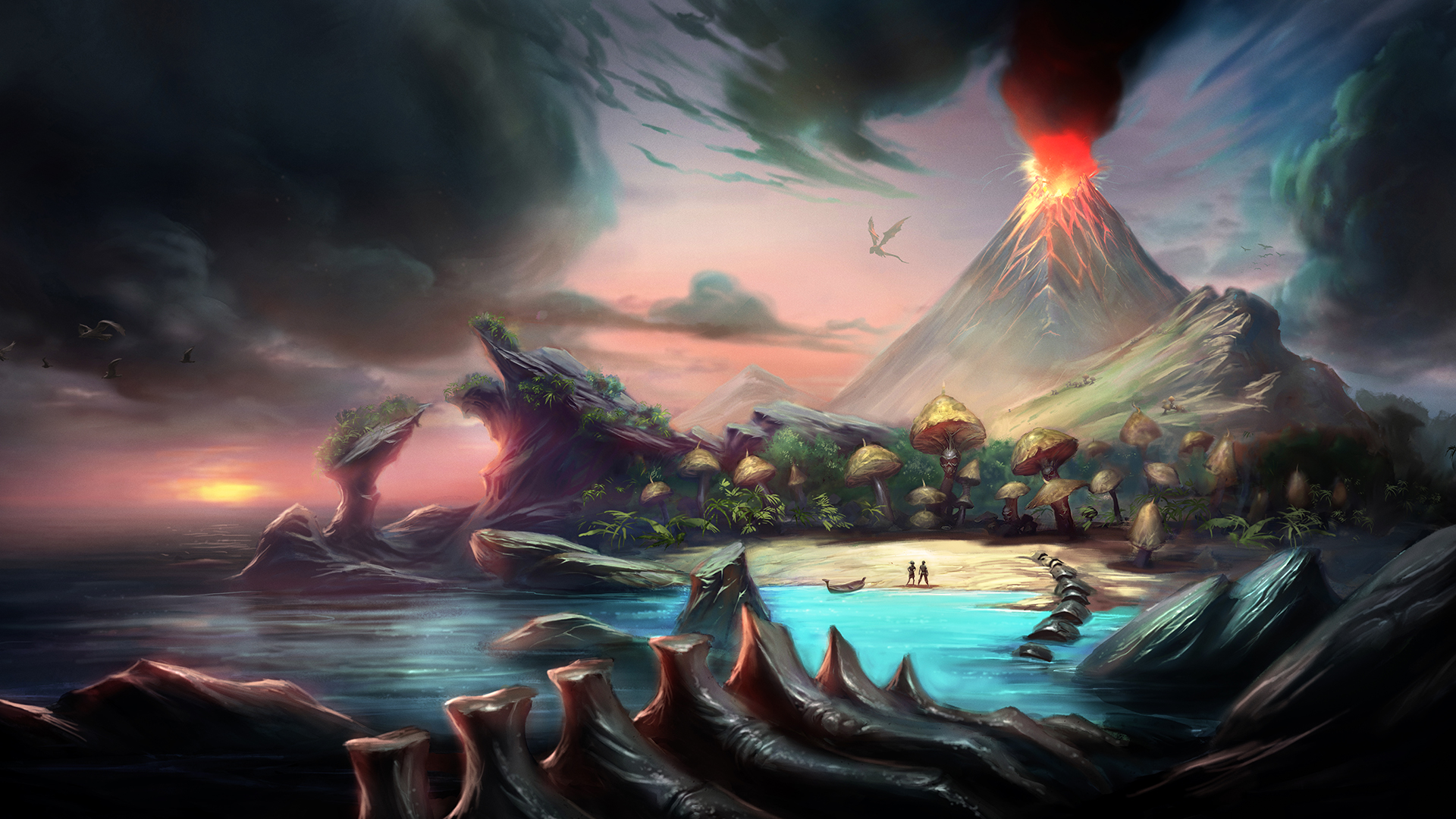 Today, Jagex announced a new island for fans of Old School Runescape. Fossil Island promises to have something for adventurers of the old but new updated MMORPG.

Old School RuneScape has today discovered the ancient shores of Fossil Island, a new area exclusive to the nostalgic MMORPG. Something for adventurers of all levels from across Gielinor, Fossil Island takes players to the long-teased, prehistoric land to uncover the remains of ancient creatures from Old School’s primordial past.

In addition to a new quest that takes them to the island itself (but not before they help build a barge to sail across the sea) players will encounter the forgotten, skeletal Wyverns; take advantage of new skilling opportunities; and unearth the fossilised remains of creatures from Gielinor’s prehistory. The launch of Fossil Island will also see the museum in Varrock expanded, so players can display the remains of the multitude of prehistoric creatures that once inhabited Fossil Island to the rest of the inhabitants.

“Fossil Island has been something of a myth in RuneScape and the community for a long time,” said Mathew Kemp, senior product manager, Old School RuneScape. “The first design documents were drafted more than a decade ago, so we were really pleased the Old School RuneScape community voted so overwhelmingly and backed its development and release into the game.”
While I haven’t been on Runescape in a while (especially not since they’ve rebranded), it’s a wonderful surprise that the community for the Old School incarnation is as dedicated as ever. Stay tuned for more news here on Gaming Trend.