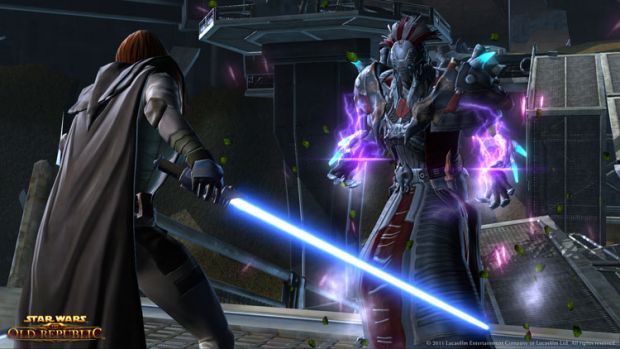 When it comes to detailed information on the expansions, the details are a bit wishy-washy but Maclean stated “Expect to see two digital expansions in 2014 just like you did last year, with one similar to Galactic Starfighter in scope and one more closely resembling Rise of the Hutt Cartel.” Also revealed was the existence of new ships and “Your personal Galactic Starfighter Battle Record.” Below is a full list of everything to expect in the coming months…