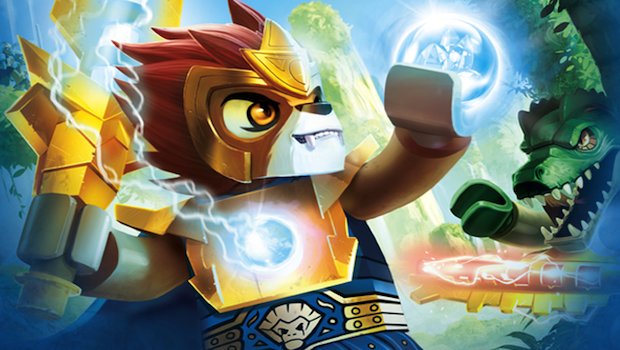 Today, gamers will get a great sneak peak at the upcoming expansion to LEGO Legends of Chima. It’s called Laval’s Journey, and it’s currently slated for a summer 2013 release on Nintendo 3DS and DS, along with Playstation Vita. You’ll get to unleash the power of “Chi” while hopping, slashing, swinging, and fighting your way through an exciting, adventure-oriented environment, which has given me an odd hankering to watch a couple Indiana Jones movies – while constructing a jungle made out of bricks.

Just to get your beaks wet, here are some of the exciting new features that you can look forward to with Laval’s Journey: for starters, you’ll get to play as more than 60 unlockable characters, each with their own unique traits, skill-sets, and abilities. In turn, these guys will be able to use a plethora of LEGO-tastic tools that you’ll collect, manipulate, customize, and utilize throughout the course of the game. Still not satisfied? I hope you’re ready for 15 fresh levels featuring an all-new storyline, including the somewhat suggestive ability to collect “Chi-Droplets,” which will allow players to access even more hidden content and score secret loot. Plus, once you’ve conquered the campaign, you’ll have the option of playing freely through all the levels as any one of the dozens of characters you’ve already uncovered, which should boost the replay value considerably.

In order to fill you in a bit on the game’s premise, Chima is an exotic, magical destination where (here’s the catch) a civil war has been raging for years between eight of the central animal tribes. Brother has turned against brother in order to resolve a conflict long-since forgotten (this thing is a matter of principle now, people). As Laval, the intrepid, lion-hearted adventurer tasked with restoring the idyllic harmony that once reigned supreme, you’ll explore such exotic locales as Lion Temple, Eagle Spire, Gorilla Forest, Rhino Quarry, Croc Swamp, and many, many more. The journey is sure to be fraught with peril, as in any good adventure game, and fans of the series are already yearning to answer the main, burning question: can Laval solve the mystery of the legend of the Triple-Chi before it’s too late?

Check out the trailer below, along with some snazzy screenshots taken from gameplay on the PS Vita, and be sure to check back often for updates on this title’s upcoming release! 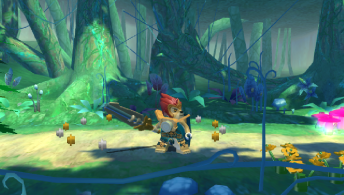 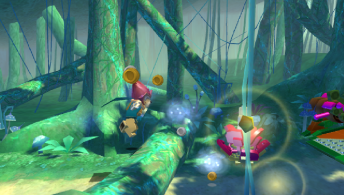 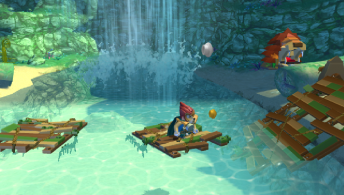 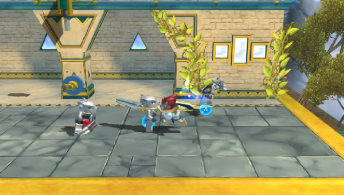 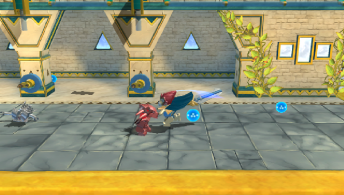 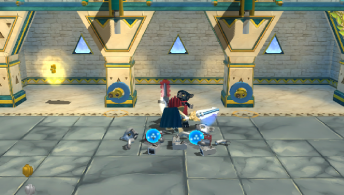 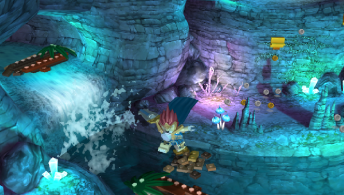 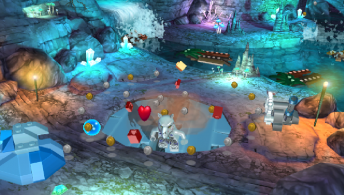 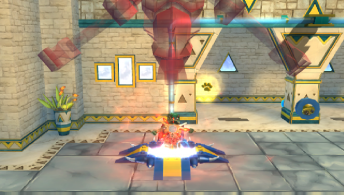