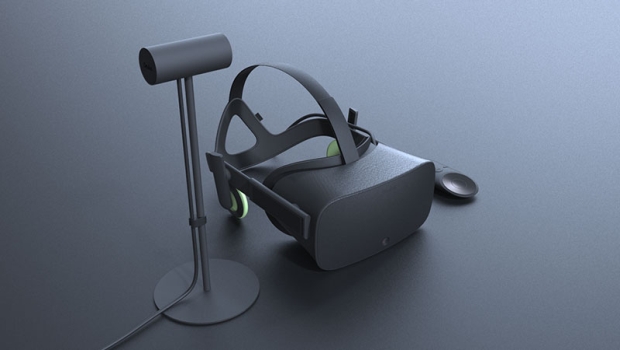 Oculus, the company behind the Oculus Rift VR Headset, has launched a countdown on their website ticking down to a special event at 11:00 AM PDT on June 11.

Reddit users who went combing through the site found promotional images, showing what appears to be the final version of the consumer Rift entitled CV1. Images show the headset with a sleek design and over-ear headphones, a touch remote, and a motion tracker stand called the Rift tracker.

Another Reddit user found a promotional guide for the CV1, which revealed the following recommended specs for the Rift:

The link has since been removed, though Imgur backups have been floating around. Oculus CEO Palmer Luckey responded to the Reddit thread, saying that it was “an old placeholder concept image that we accidentally leaked.”

The stream will still happen on June 11, and Oculus is set to appear at E3 2015. We’ll bring you more as info comes out about Oculus’ first consumer model.