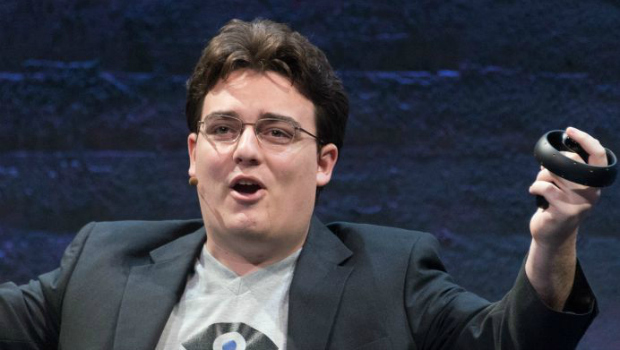 Earlier this week, reports from The Daily Beast identified Oculus CEO as a significant financial backer and Vice President of Nimble America, a pro-Donald Trump support group focused on disseminating hateful anti-Clinton memes. Luckey has recently issued a statement on Facebook in response to these reports:

I am deeply sorry that my actions are negatively impacting the perception of Oculus and its partners.The recent news stories about me do not accurately represent my views.

Here’s more background: I contributed $10,000 to Nimble America because I thought the organization had fresh ideas on how to communicate with young voters through the use of several billboards. I am a libertarian who has publicly supported Ron Paul and Gary Johnson in the past, and I plan on voting for Gary in this election as well.

I am committed to the principles of fair play and equal treatment. I did not write the “NimbleRichMan” posts, nor did I delete the account. Reports that I am a founder or employee of Nimble America are false. I don’t have any plans to donate beyond what I have already given to Nimble America.

Still, my actions were my own and do not represent Oculus. I’m sorry for the impact my actions are having on the community.

For context: the Daily Beast report stated that Luckey had personally revealed himself to be an anonymous financial backer for Nimble America who had released political statements on the subreddit r/The_Donald under the pseudonym NimbleRichMan.

Prior to this statement, several developers made public statements denouncing Luckey’s alleged involvement with the pro-Trump organization, some even stating that they would cease supporting Oculus Rift.