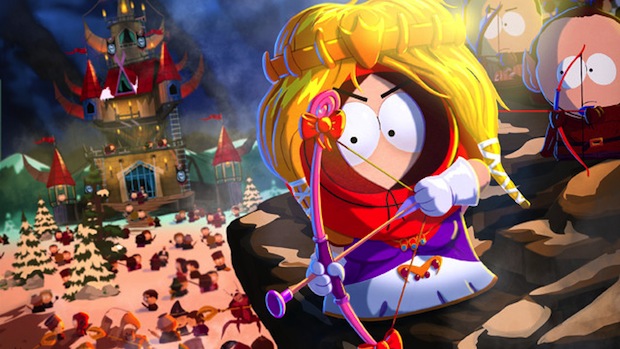 While the studio does think it’s unlikely, Obsidian hasn’t ruled out the possibility of releasing DLC for South Park: The Stick of Truth.

Speaking with Polygon, Obsidian’s Feargus Urquhart spoke about the likelihood of DLC for the game after its hectic development process.

After being moved from THQ to Ubisoft after the closure of the former, talk of DLC essentially halted as focus shifted strictly to finishing the game proper.

“We had always talked about it, extending the story through DLC, it was just stuff on paper,” Urquhart said. “But it never went beyond talking about it. That was when THQ was involved. When it moved to Ubisoft, there was more pressure to get it done. I think that became the priority, so we got it done.”

After the game’s development was done, South Park creators Trey Parker and Matt Stone apparently “needed to step away from the stress of the game.”

“After all of the stress of the game getting done and changing publishers,” he said, “I think everyone sort of needed a hug.”

Now, nearly a year after the game’s initial release, Obsidian is now reaching out to Ubisoft about potentially bringing new content to the game.

For more on The Stick of Truth, check out Gaming Trend’s review.